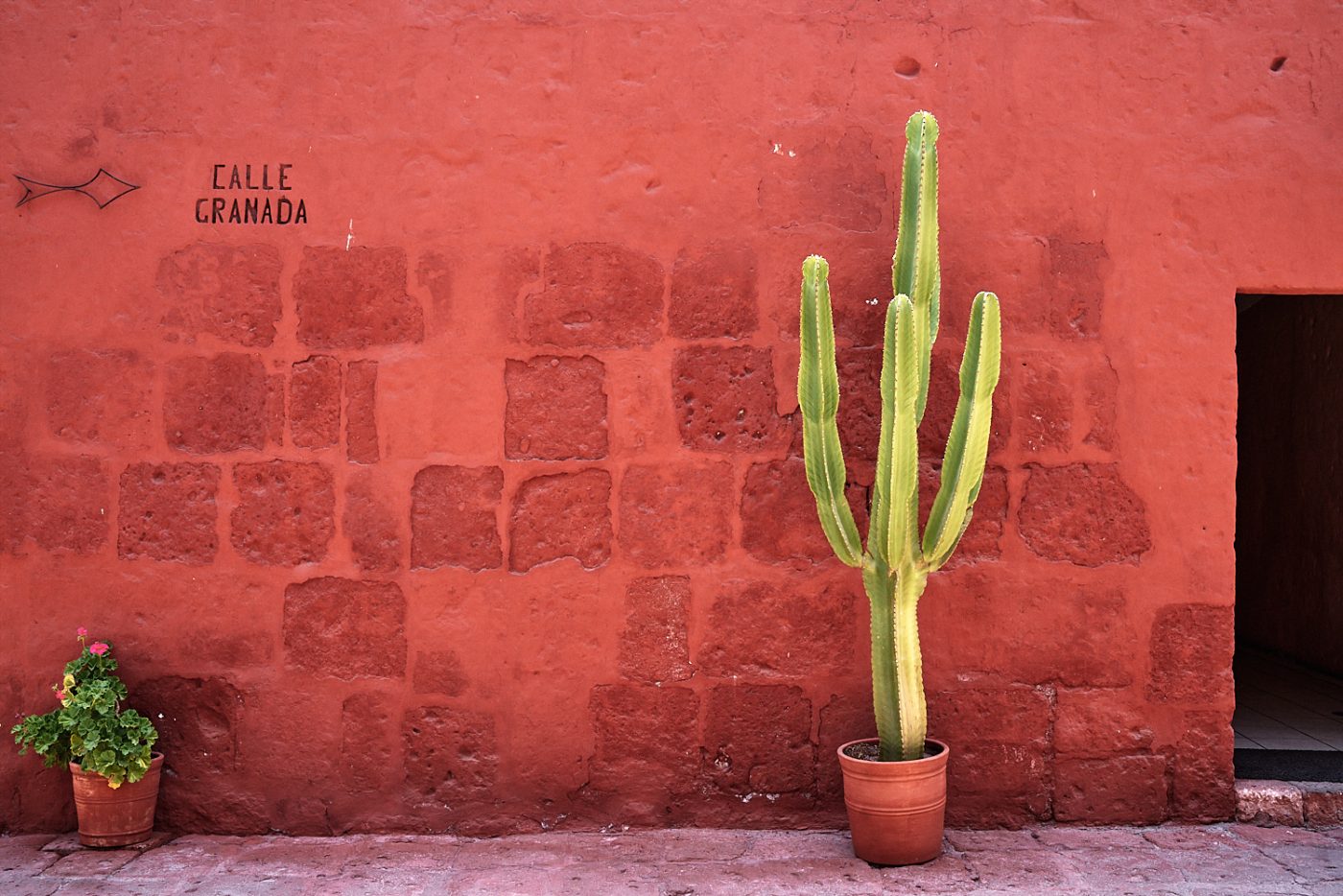 It’s hard to imagine what it must be like to live in a cloistered community but walking round the streets and buildings that make up the monastery of Santa Catalina give you some idea of the lives led there. Originally built in the 16th century for wealthy Spanish families to place a daughter for a life of service to the church, the community reached about 450 members until the buildings were badly damaged by earthquakes in the mid-20th century. After renovation work, the monastery was opened up to the public and I highly recommend you visit. And accept the offer of having a guide to show you round; there’s so much to see and many questions you don’t even know you’d like to ask.

Photographically, the place is a treasure trove but, be prepared, because the interiors get very dim and you won’t get away with using a tripod. I was glad to have the Sony A7RII – a large sensor, being able to push out of the shadows, excellent stabilisation for handholding, a dampened shutter as well as an electronic first curtain shutter…, all these elements help you get the picture you visualise when you find yourself in technically challenging situations. This shot is an exterior, so light was not an issue but, if you were to go through that doorway to the right of frame, you’d soon find the darkness taking over. The scene here immediately caught my eye. A geranium, a cactus, both in earthenware pots (although I’m amazed the cactus can grow so big in such a small container), against a dusty red wall with the street name ‘Calle Granada’, its almost absurdly ‘hispano-americano’. If you saw it on a film set, you wouldn’t believe it and would tell the art direction team to try a little harder. I love it! 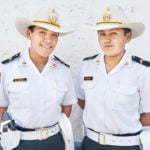 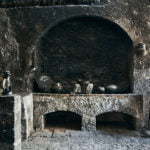