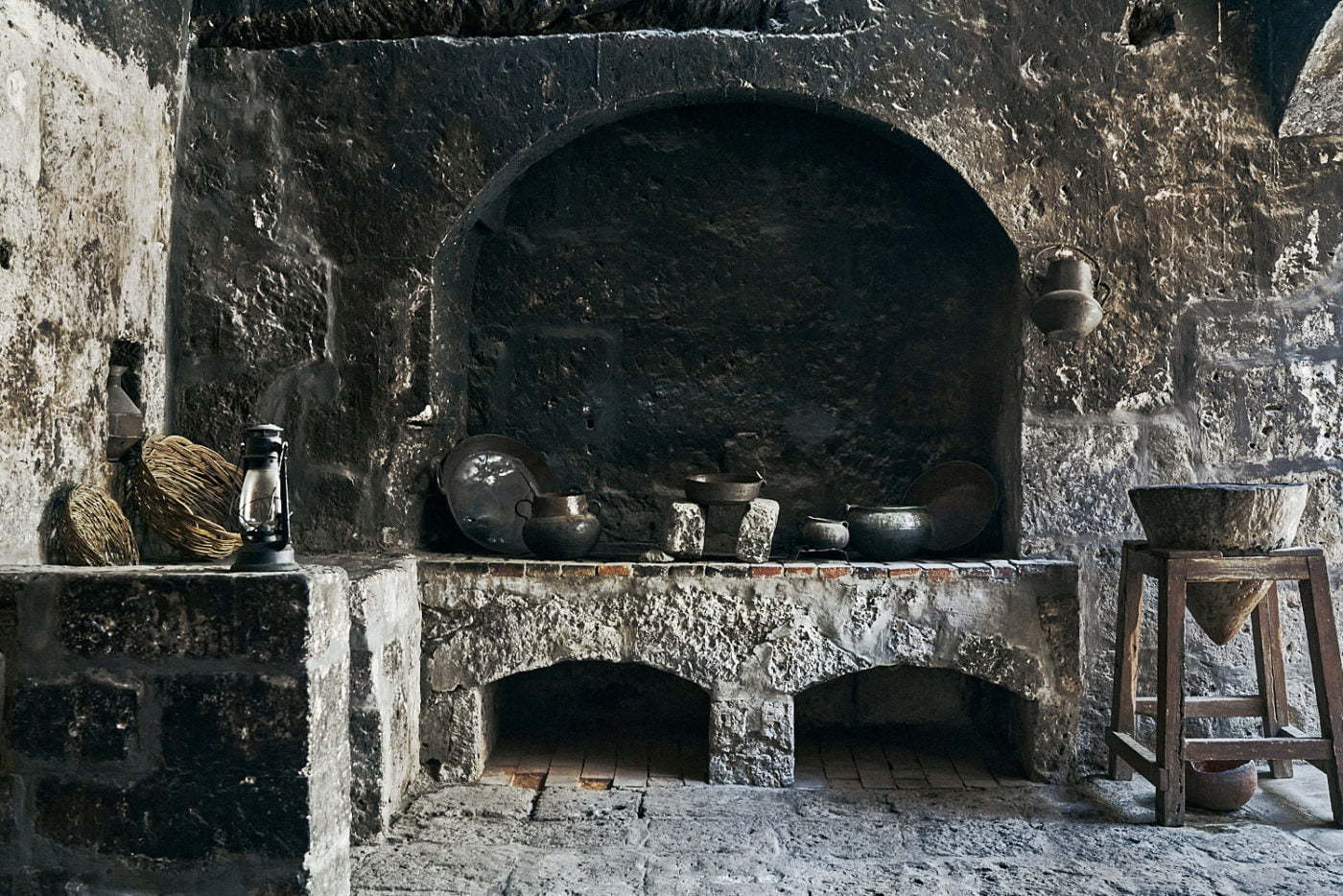 One of several smoke-stained kitchens in the the monastery of Santa Catalina in Arequipa, one that can be described as the opposite of a modern kitchen, but certainly built to last. The light in this image dropped off very quickly from right to left and the result I was able to achieve in Capture One gives you an idea of the dynamic range of the sensor in the Sony A7RII. I underexposed the shot by one stop for two reasons – so as not to burn out the massive grinding / mixing pot on the far right; and to not let the ISO get too high. Very pleased with the result, the fact that I was able to capture the character that has accumulated over the years of cooking in a smoke-filled room. All it needs is a couple of actual characters in traditional dress and you have yourself a period costume drama! 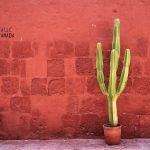 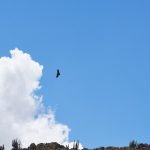