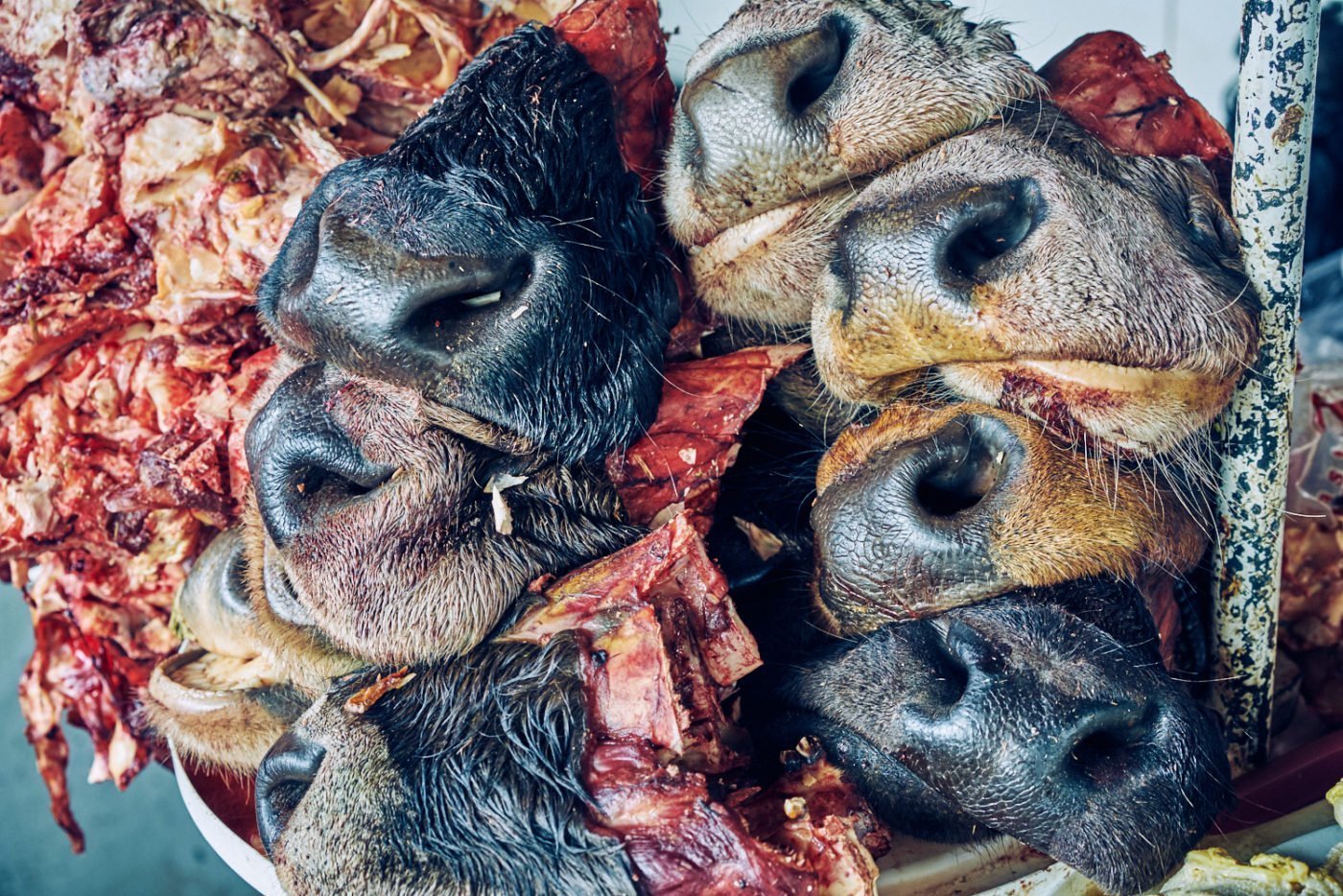 I love wandering around markets when I get to a new town and San Pedro market in Cusco was no exception. The quality of the fruit and veg is second to none, beans they have in abundance, herbs and spices, and then there’s all the meat (for fish, I’d wait until you get a little closer to the coast). Peruvian cuisine may have been riding high around the world for the last few years but you only have to pop into a local market to see that there is still a lot to learn about local produce. Even when I was taking this photo, I was wondering how one could use the nose of a cow to come up with something tasty in the kitchen. In a local meat market, you’ll find cuts that you wouldn’t normally have served to you in a restaurant.

Photographically, there’s nothing too technical here. The light was poor but I wanted to hold as much detail as possible so didn’t want the ISO to get too high. I’m starting to trust the ‘Steadyshot’ now that I’ve been shooting with the camera for a while and felt comfortable handholding at 1/50th on the 55mm lens, even when holding detail is the main factor. And f/5.6 would give me just enough depth of field for most of the nostrils to be pin sharp. In post, I’d have a look at filling in the bottom left corner with a section of meat from the rest of the left of the image. It shouldn’t be too hard to blend and would add to the gruesome effect.

Apologies if anyone found the image too graphic. Personally, once I saw the pile of noses there, I found it hard to take my eyes off them and just had to take a photo. As always, I asked before taking the shot and the lady running the stall had no problem with me, laughing that it would cost me a coca-cola. I think she was surprised when I actually came back with one! 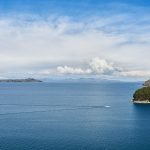 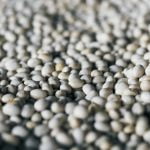