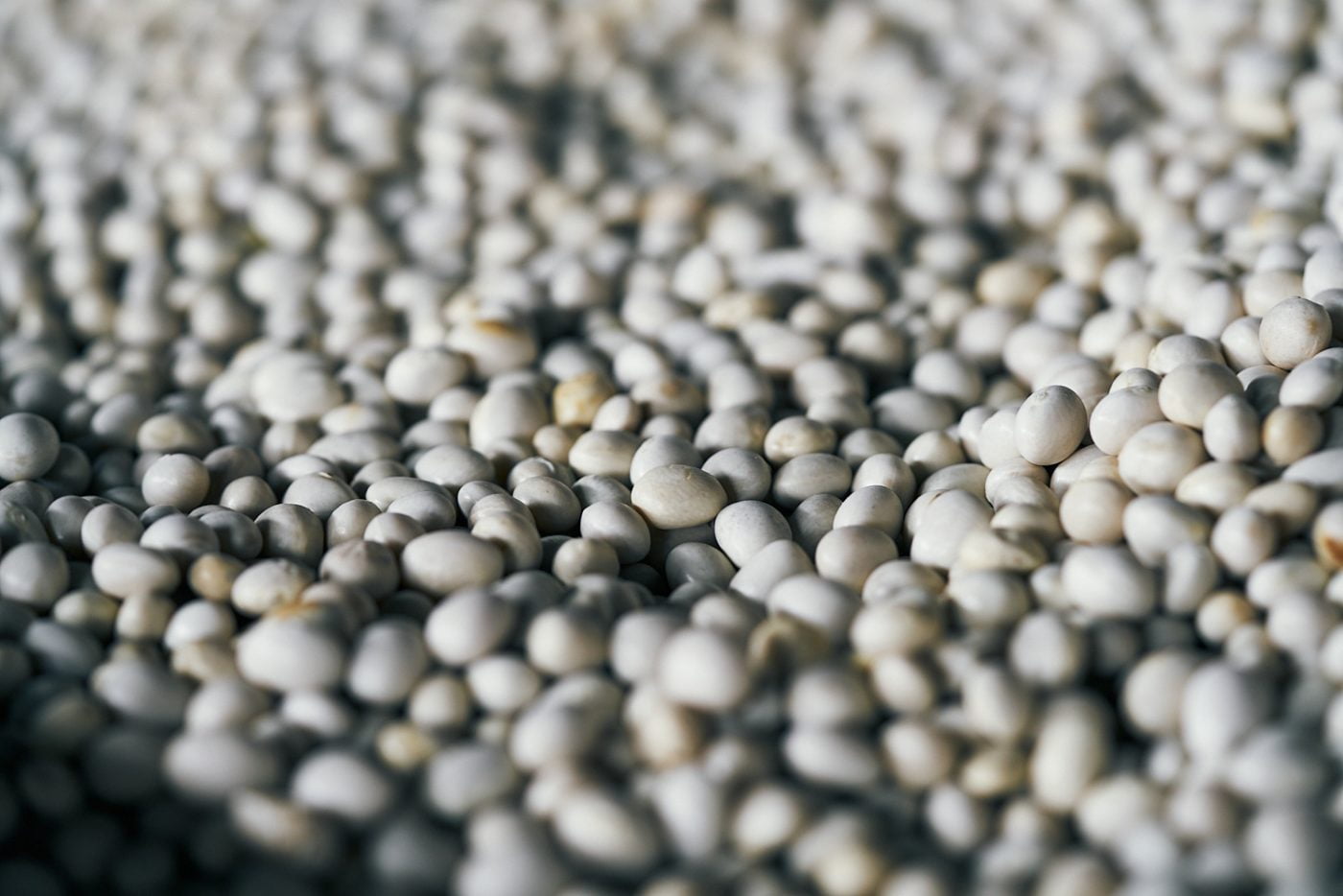 There’s nothing quite like a macro lens to get a different perspective on things. This close-up shot of dried beans is from an inspiring day I had wandering round San Pedro market in Cusco. The Sony FE 90mm f2.8 Macro G is turning out to be a stellar lens and well worth its weight in my ‘travelling’ camera bag. As with most indoor markets, the light was poor so I had to be careful with my camera settings. The detail I have managed to capture handheld at f4/80th is quite impressive and a testament to the stabilisation system from the camera’s own IBIS (In Body Image Stabilisation) and the lens’ OSS (Optical Steady Shot). When you have a camera with this much resolution, camera shake can rear its ugly head sooner that you’d like and good technique (also known as knowing your equipment) is important. Having stabilisation like this at your fingertips allows you to get results that would normally have required a tripod. Nothing against tripods, it’s just that a busy market does not lend itself to things that take up floor space. I could have gone higher on the ISO but was keen to keep the noise levels as clean as possible. With so little depth of field, I find that having noise in the OOF areas disturbs the eye and its nice to be able to avoid the problem without having to try to fix it in post. Having spent as many hours as I have in front of the computer, the phrase ‘fix it in post’ can cause my eyes to start twitching. 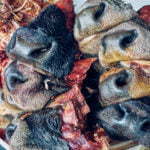 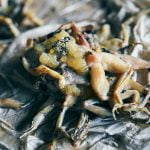