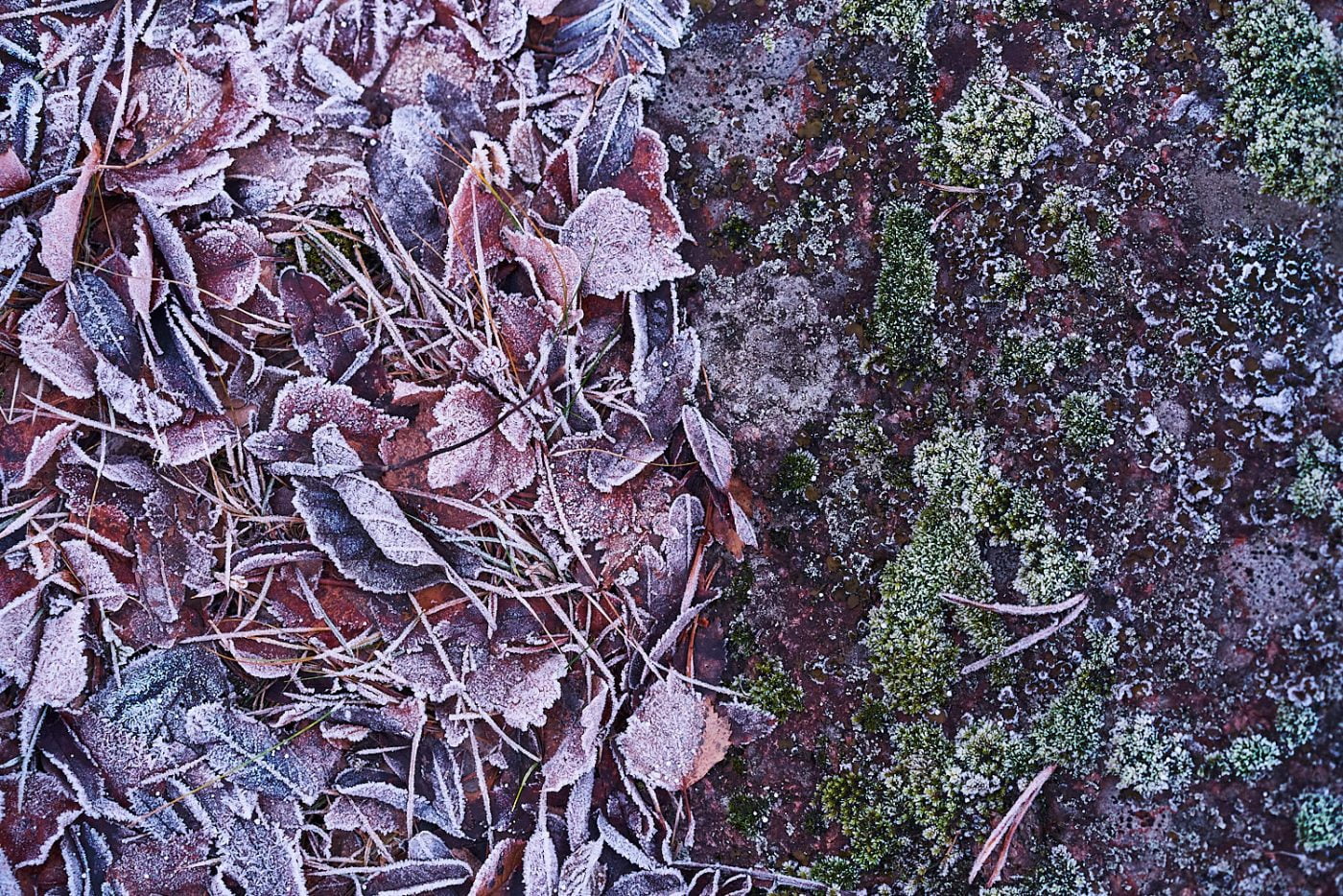 The point where frosted forest leaves meets moss and lichen covered granite rock… Even though the sun has little warmth to it at this time of year, the temperature can be so finely balanced that the frost remains undisturbed only in the areas it has been unable to reach. Barely two metres to my right, where the granite dipped just enough to face southwards, the frost had disappeared (what this also means is that the rock you are standing on can suddenly become an ice rink with just one step in either direction. And, yes, granite is hard, so you learn quickly!). This spot here had remained hidden from the low lying sun all day and the contrasting textures just popped out at me. The sun had set about half an hour before and there was barely enough light to capture the scene. I held my breath, gave thanks to the A7R2’s image stabilisation and first curtain shutter release, then shot off a few frames. It’ll do me, thank you very much! 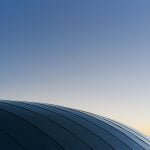 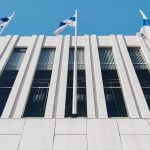