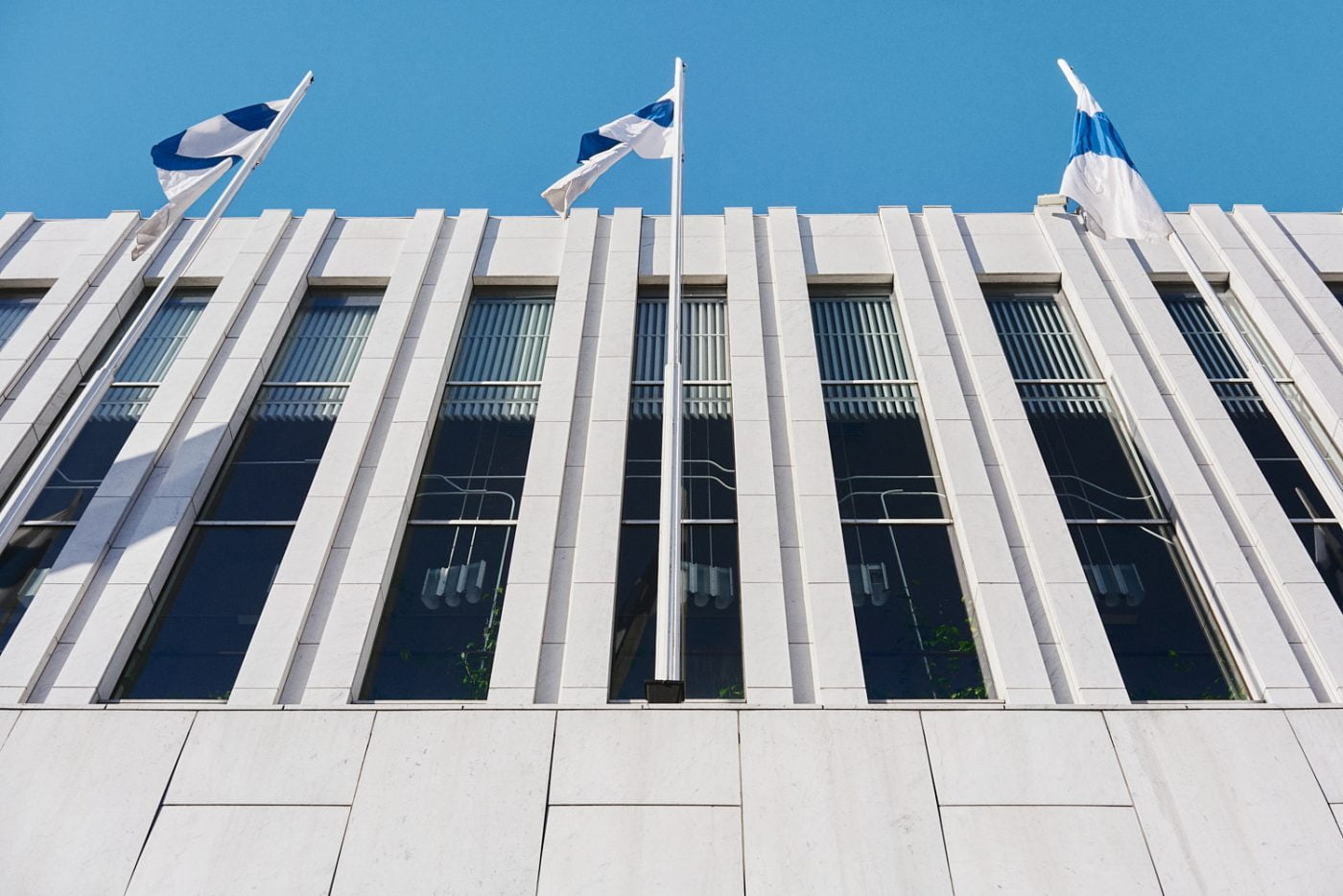 Happy Independence Day, Finland! Today, 99 years ago, is the actual day when the Parliament of Finland ratified the Declaration of Independence proposed by the Finnish Senate two days earlier on 4th December, 1917. Finns are understandably hugely proud of having gained their independence from Russian rule. When you have a neighbour that powerful, with a history of expansionist tendencies, it is not hard to understand why. This photograph shows a detail of Finlandia Hall, designed by Alvar Aalto as part of an idea to develop a new modern civic centre of the city near to the Parliament building that had declared Finland’s independence and away from the old centre around Senate Square. This new centre is still a work in progress, with Kiasma, the Museum of Contemporary Art, one of the first to be completed in 1998, the Helsinki Music Centre the latest addition in 2011, and Oodi, the Helsinki Central Library, due to be completed in early 2018. Onwards and upwards! 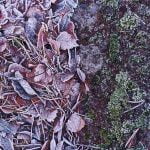 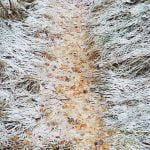