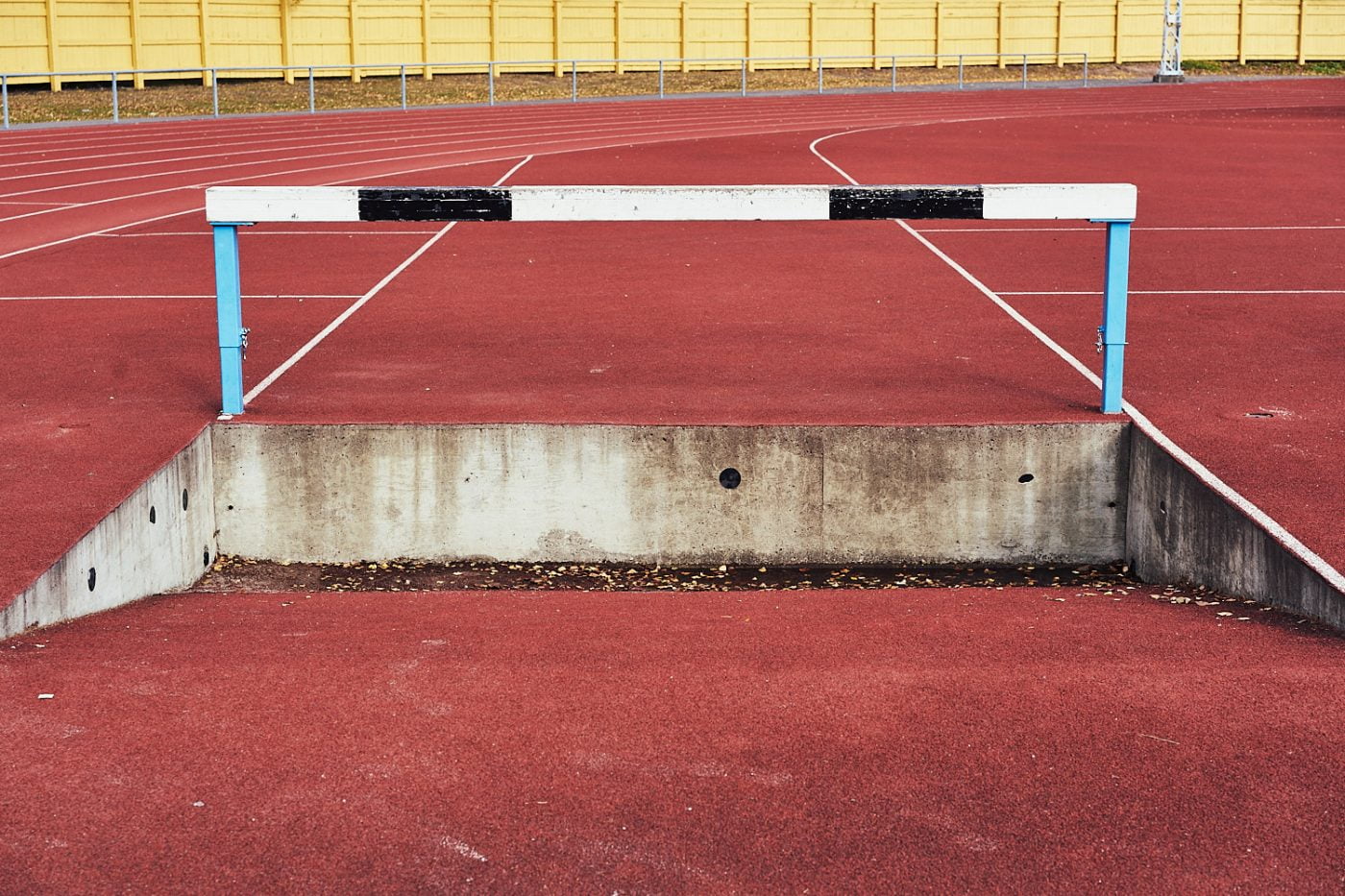 With autumn nearly over and winter looming, the water jump for the steeplechase at Eläintarha Stadium has been laid to rest for the season. There were a few hardy souls still running round the track, one of them even in bare feet, but there’s a definite feeling that the outdoor athletics season has come to an end for another year. I’ve been to see my kids at this old stadium on various school sport’s days but I had no idea of its rich history until I started looking for some background info… It was the first multi-purpose sports stadium in Helsinki, opened in 1910, and was the city’s main sport’s venue until the Olympic Stadium a few hundred metres away was completed in 1938. Several world records have been set by some of the greats of Finnish athletics – Paavo Nurmi in 5000m and 1500m (both in 1924); Lauri Lehtinen in 5000m (1932); Ville Ritola in 10,000m (1924), who also still holds the record for most athletics medals won at a single Olympic games, with four golds and two silvers in the Paris Olympics of 1924; Bengt Sjösdedt in 110m hurdles (1931); Matti Järvinen in the javelin (1933), who also broke the javelin world record a record ten times in a row between 1930-36 and whose gold medal throw of 72.71m in the Los Angeles Olympics of 1932 was used as the height for the Helsinki Olympic Stadium tower, to commemorate his achievement; Paavo Yrjölä in the Decathlon (1927), who also won the gold medal in the Amsterdam Olympics of 1928, with silver going to fellow Finn, Akilles Järvinen, brother to the above Matti. What a history this old stadium has! I’m slightly ashamed to say that I had no idea. 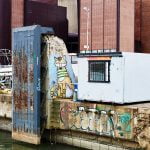 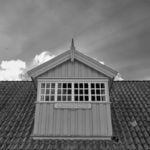