Photo of the Day: The Costanera Centre in Santiago 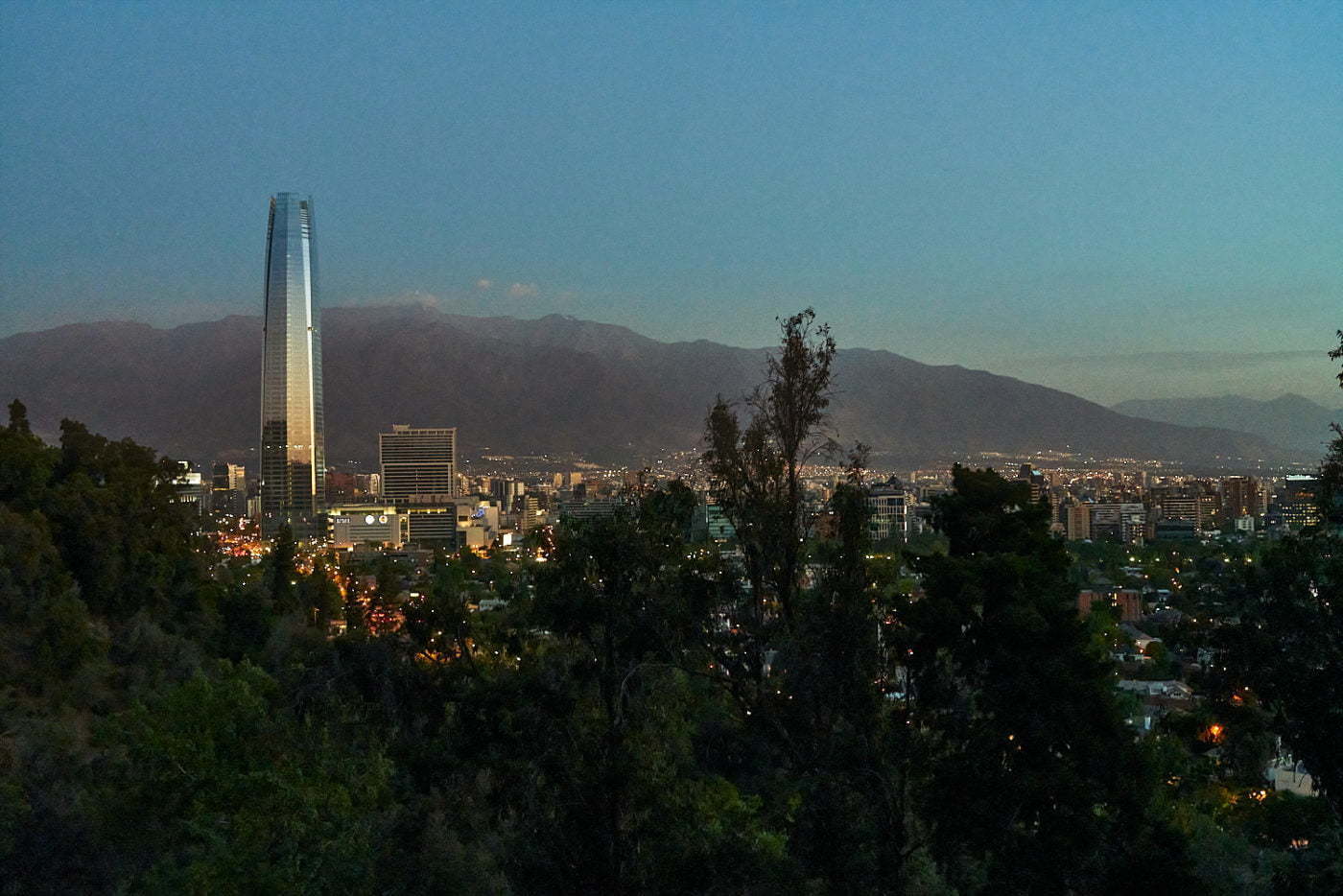 The Costanera Centre in Santiago, Chile, has some pretty impressive stats. It has the largest mall in all South America and the Gran Torre Santiago, at 300 metres, makes it the highest building on the continent too. I did walk around the mall but was a little overwhelmed by the scale and had to retreat to a less shopping-frenzied environment. One good thing about having packed to the limit is that I have no room to buy anything, so can walk away from all temptation.

A bit of advice to fellow travellers, it really is not a good idea to be up on the Cerro San Cristóbal as night falls, for basic all round safety and self-preservation reasons. Santiago is not a particularly dangerous city, as South American cities go, but one should really listen to the security guard when he tells you that nightfall is not a good time to be heading up there. I blame photography, though I think I was also forgetting that the sun sets a lot quicker here than it does in Helsinki. I got the picture, then jogged swiftly back down! Not bad for handheld at 1/40s. The noise is noticeable at 6400 ISO, so I added a bit of grain, just to break it up a little. 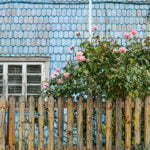 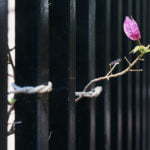