Photo of the Day: A Blue Home 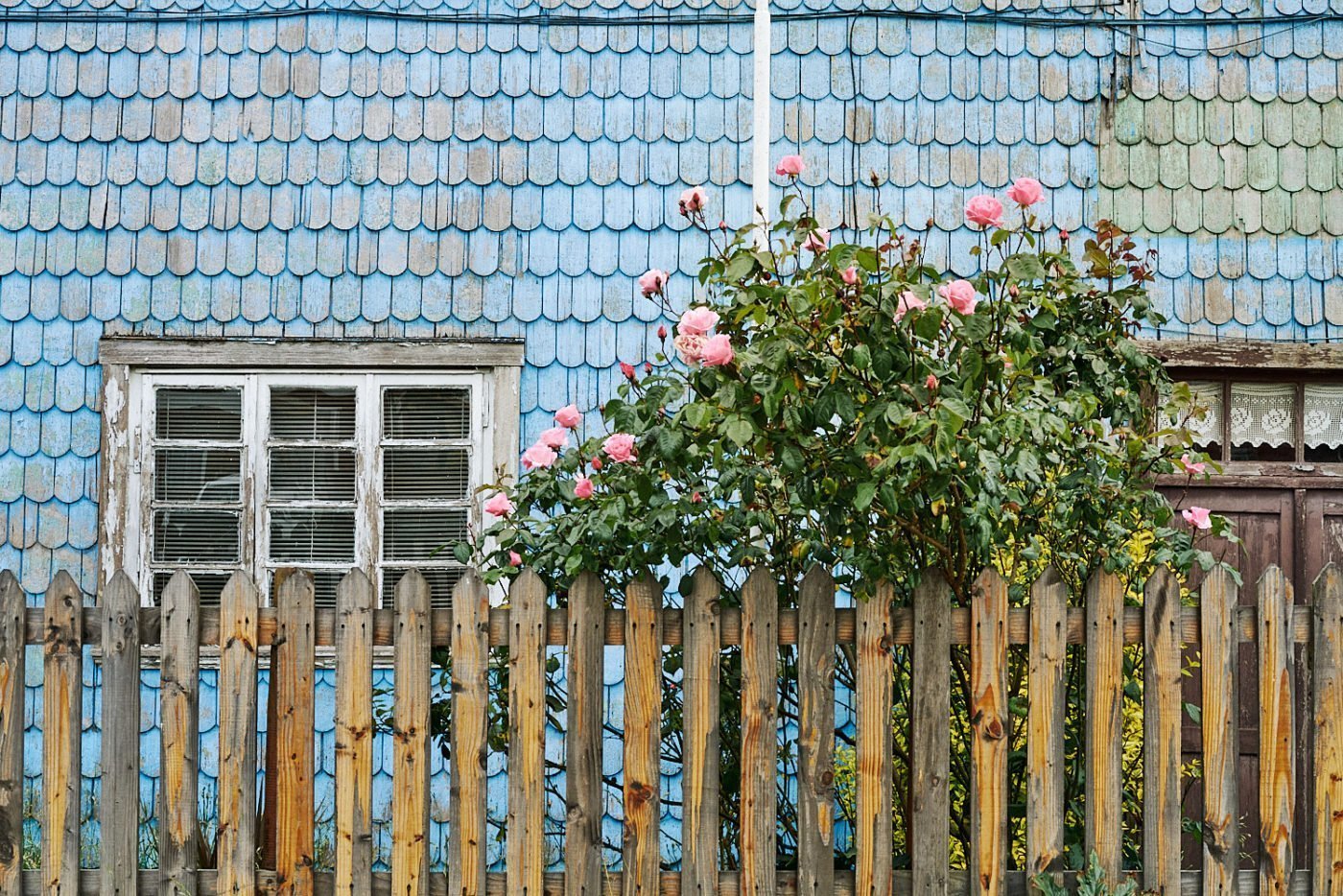 After being holed up in bed for two days with fever, I only had a day to walk around the beautiful lakeside resort town of Puerto Varas in Chile. The centre of town looks a little more polished, ready for the regular influx of visitors during the summer break, but it doesn’t take long to venture out and find some of the traditional wooden homes looking a little worse for wear. Photographers like to call it ‘character’, but this rundown home in blue is more likely due to being situated in the poorer side of town. The gap between the haves and the have-nots is a little more extreme in South America.

I had an interesting chat with someone who had been involved in various leftwing socio-political movements in their youth. When all your efforts continue to leave you with nothing, what have you got to lose. I could start a socio-political rant on big multi-national businesses continuing the centuries old tradition of draining much needed funds out of the continent, maintaining the status quo by supporting the ‘oligarchic’ hegemony and their rightwing militias. Or I could point to the example of the Bolivian president, Evo Morales, who went out and nationalised all the major industries that were being run by foreign corporations and made the money that had been leaving the country available for building a better world for all Bolivians. There’s hope (and some pissed off big businesses!).

Anyway, back to the featured image… Like I said, rundown and full of character, just waiting to be snapped by a not-so-intrepid photographer. You’ve got your picket fence, your blue wooden shingles, a lovely overgrown pink rosebush… I didn’t have to work hard to find the right balance of all the elements to make a nice image. I actually have quite a collection of similar images from Puerto Varas and will get round to organising them into a little gallery in the not too distant future. Honest. 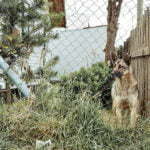 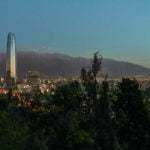