Time out in Mendoza 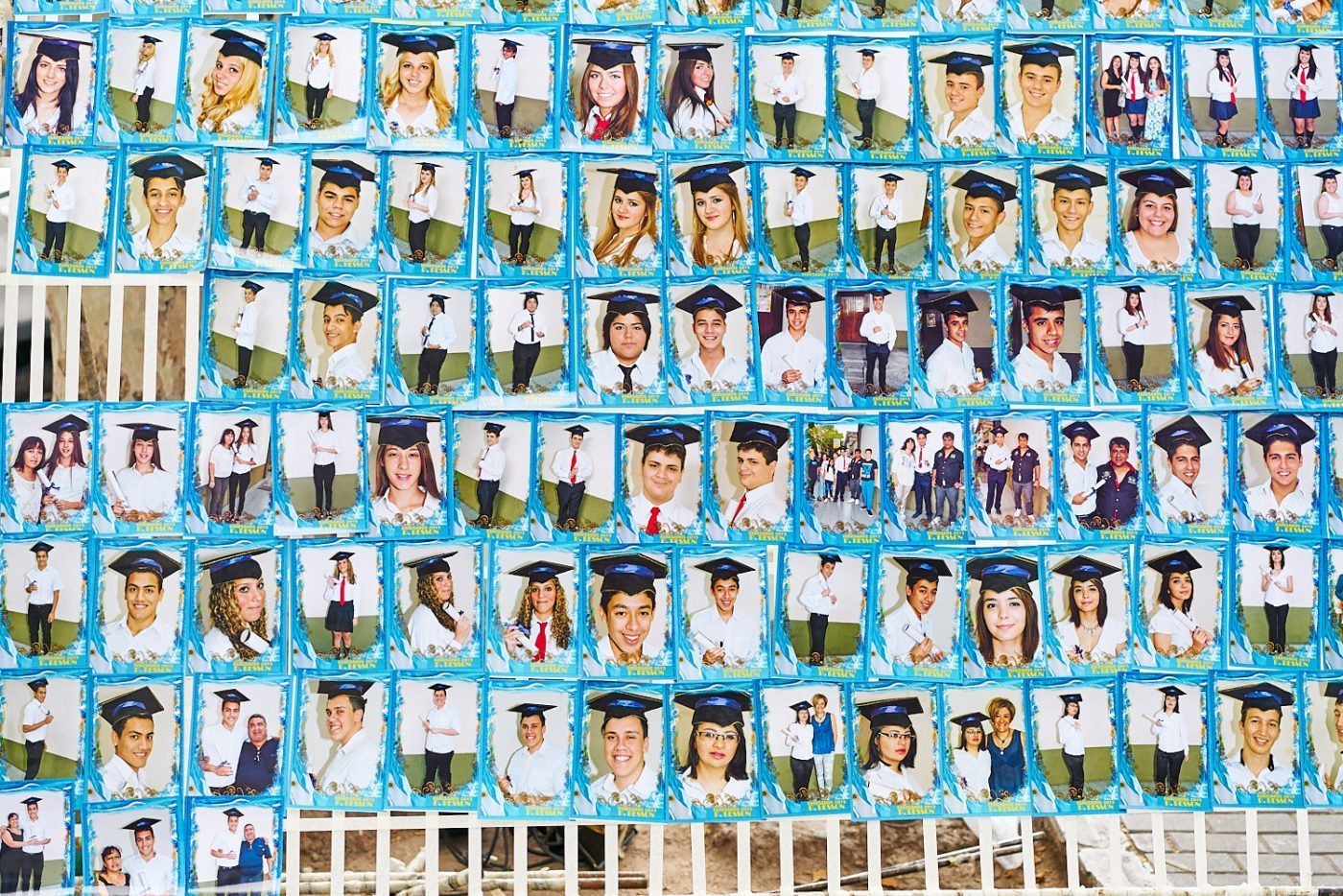 First of all, the bus journey from Santiago to Mendoza takes you through some impressive landscapes so try and get a seat upstairs near the front so you can take it all in; it’s well worth the effort of booking and reserving a day or two in advance (unlike yours truly, the last minute specialist). I’d arranged my accommodation, also at the last minute, through AirBnB and was lucky that Carolina, the host, and her parents, Camila and Enrique (whose apartment shares the same inner courtyard), were great at providing information on what to do in and around Mendoza. I also enjoyed immensely the chat I had with Enrique about his paintings and graphic novels. He still has projects in the pipeline for future graphic novels and getting to see the ink drawings in his notepads story-boarding the ideas was a wonderful reminder that it’s the passion that gets you there.

The room I was staying in had all that I needed and was in such a great location, just round the corner from a bunch of good bars and restaurants on Av. Villanueva Aristides, and a couple of blocks from Parque General San Martín.  This park is an important social hub in Mendoza, encapsulating the positive atmosphere that seems to exist here (not so much for the government employees who had not been paid for quite a while; according to my taxi driver from the bus terminal, the private sector was doing great from the wine and tourism industry, but the public sector had issues getting the money to trickle down to the workers). If you go to the park in the evening the place is a hive of activity, with couples going out walking or just relaxing on the grass, a steady stream of joggers running along the paths, a juice tent that does a roaring trade rehydrating the wasted and the spent, a rose garden alongside the lake… I was trying out the Sony FE 90mm f/2.8 Macro for the first time early one morning and got a bit carried away with my handheld flower shots. An excellent lens, incredibly sharp, and looking forward to getting the best out of it. A tripod and a little less wind would be a good starting point!

And when you’ve had enough of the open space, head in to the centre of town, to the streets running off Plaza Independencia and its four satellite plazas. I didn’t know you could have such a concentration of shops, cafes and restaurants. I got as far as Av. San Martín and walked along it for quite a while, intrigued by how the shops got more bargain-basement the further down you went. I think the best idea is for me to start putting up some more photos and see where that takes us. Amongst all the street stuff, there’s a few of the characters I met, such as the flower stall holders, the magazine sellers, a bearded gentleman, the photo displays of the recent graduates… It was a productive day! Some of the images have appeared as individual posts in the ‘Photo of the Day’ section, so check them out if you want a bit more info on them.

Man on a Bench

Eye on the Wall

Tools of the Trade

If you’re expecting some information on visiting some of the vineyards in the Mendoza region, I’m sorry to disappoint. I’m more than happy to drink a good Malbec with my steak but have no desire to take a guided tour round any of the vineyards, to be wined, dined and generally herded around with strangers. For some reason, the idea causes me to have an immediate knee-jerk reaction of wanting to stay well away. I did hear that you could rent bikes and ride out to some of the nearby houses but can’t give any more info on that. Overall, I greatly enjoyed my stay in Mendoza. Initially, I had intended to rush through here on my way to the larger town of Córdoba but am glad that I didn’t. Especially since I took one of my favourite shots of the trip here, a bougainvillea shoot reaching out to the light beyond the black fence and the ropes that bind it, if only for a fleeting moment.

A Moment in the Light 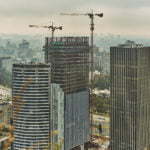 Prev Aiming high in Santiago
Next Cordoba on my mind 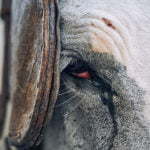