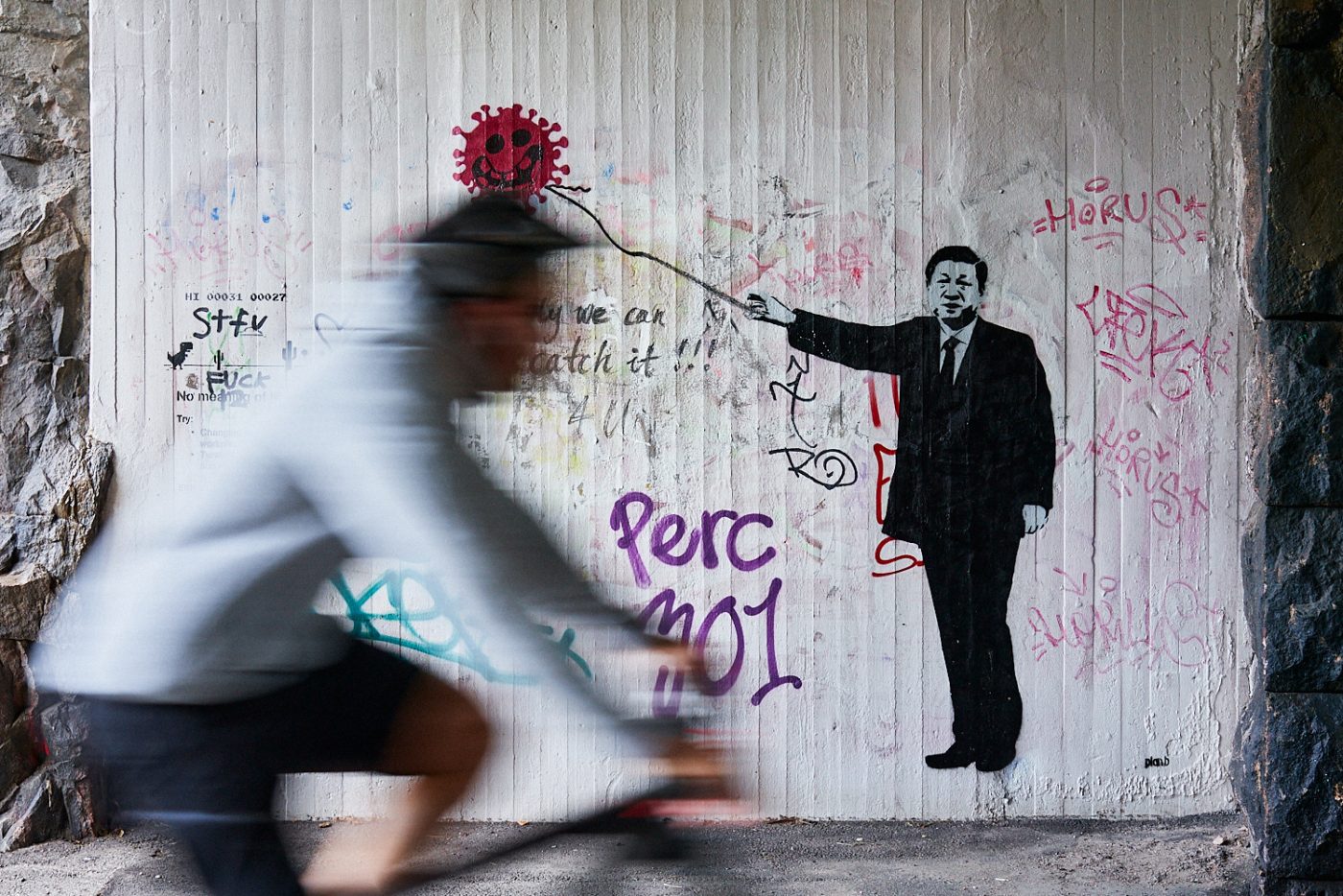 I was heading into the office the other day and stopped to capture this depiction of Xi Jinping releasing a corona balloon into the air. Life can appear to be going by in a blur, with an element of chaos always there ready to jump out at you, but sometimes you just have to stop and take a long hard look, at yourself and the world around you. It’s bad enough trying to manage one’s life during a worldwide pandemic without having to be confronted by endless conspiracy theories. It’s like there’s a large part of humanity that wants to believe they’re living in a never-ending episode of the X-files, where no idea is too far fetched and the truth is even weirder and more perverse than the absurdity that already exists.

It used to take a while for outlandish ideas to take root, with most of them shrivelling up in the dry desert of their infertile thought processes. Now, an idea can be disseminated to all four corners of the world (yes, that is a quick dig at you, flat-earthers!) and nurtured on multiple platforms, until there’s sufficient traction to give birth to the latest mutant theory.

For example, I like to watch a bit of sport and may occasionally resort to a live streaming site or two. Although it’s easy to avoid, reading some of the crap that comes up in the chatrooms leaves me not knowing whether I should laugh or cry. Apart from your usual tribal, racist, sexist bollocks, there’s a steady stream of conspiracy theory posts. And all you need is a few simple, basic living host cells dotted around various communities to feed on it and, just like that, you’ve got yourself a virus, the latest conspiracy theory.

I wish I had something constructive to say about the problem; how to deal with all the bots, AI, neo-cons, religious zealots… and, before you know it, I’m creating my own bespoke conspiracy theory. Life, eh, like one big serpent eating its tail, which I’m sure symbolises something diabolical, depending on your point of view. Rant over. 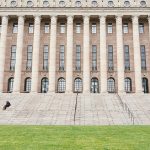 Prev PotD: The Dissent of Man
Next PotD: White Concrete on Black Tarmac 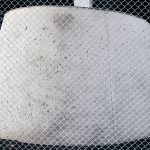