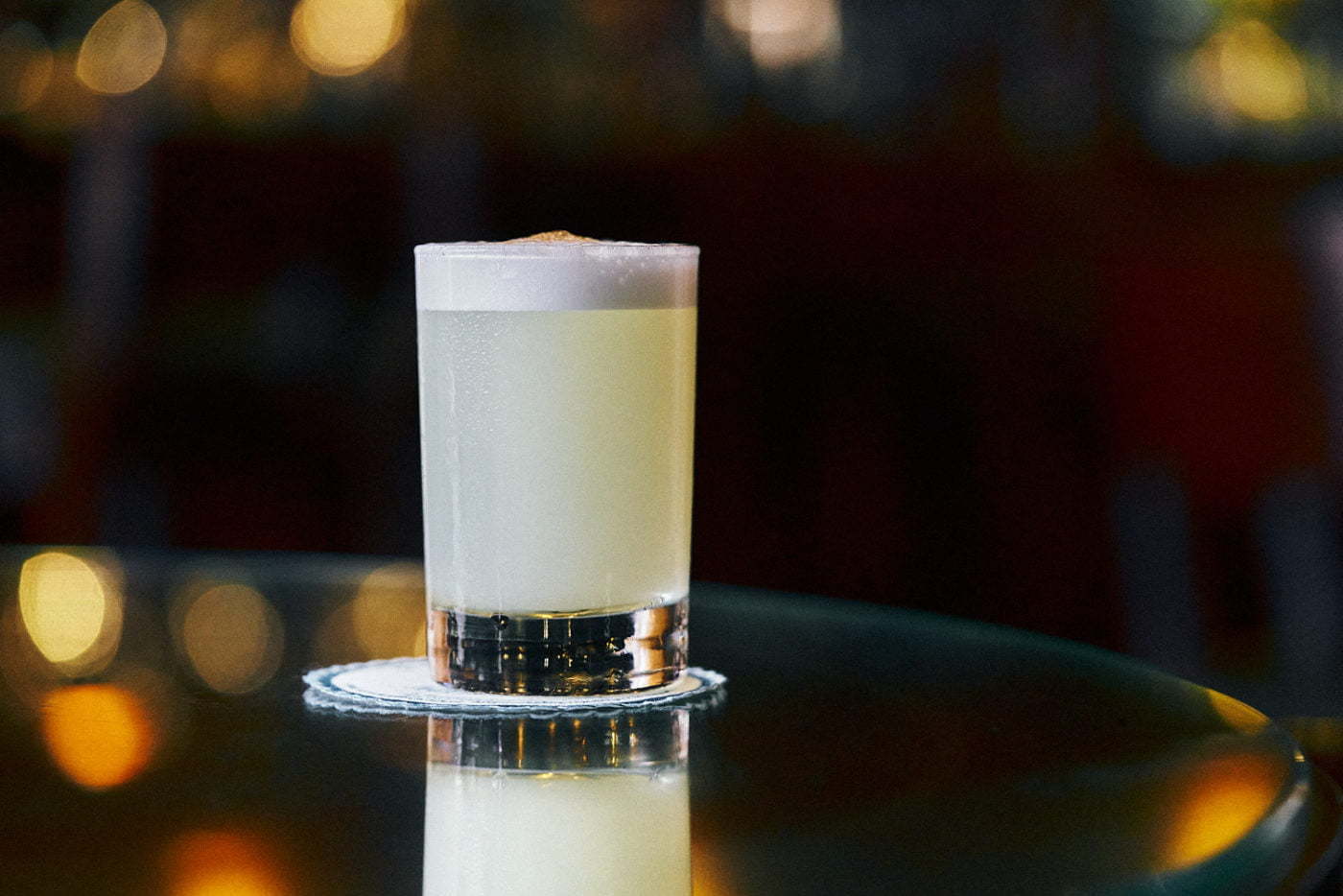 A shot of a pisco sour cocktail just arrived at my table in the bar of the Hotel Maury in central Lima; it’s one of my favourite cocktails, the texture of the egg white topped with angostura bitters perfectly complementing the pisco mixed in sweetened lime juice. This bar is one of the places that is often credited as the birthplace of the pisco sour and the traditional decor helped to create an image that would not look out of place as an advertising shot from an earlier period. Imagine the cigar smoke softening the edges of the limeño elite as the tinkling of the piano danced round their late night murmurings… Nothing like a bit of nostalgia to add a warm tint to any memory. Now it’s just another empty bar in a hotel that has seen better days.

I have done surprisingly little to this image in post and am struggling once again to not go on about the benefits of the Sony sensor on the A7R2, with its great dynamic range, and noise that is not unpleasant at 8000 ISO. The bokeh from the Sony 90mm macro isn’t bad either and it helps to be able to relax when you know that the stabilisation built into the camera and the lens will allow you to handhold comfortably in this situation. In a professional shoot, then a tripod would be a must, so as to reduce the ISO and hold as much detail as possible. Fortunately, no-one is paying me for these images, so I’ll continue to have a memory of an enjoyable and productive time spent on my aperitif! 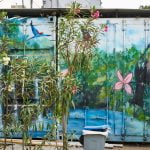 Prev PotD: Birds in an Urban Jungle
Next Memories and Reflections of Lima 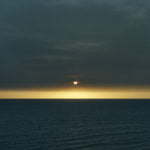