Here is where images often first appear, before I have had time to develop a Project or Photo Essay to its final stage. It is the place to share some of the material I have been working on at an early stage of the process, together with the experiences around the work. Dive in and see what you find. For a more precise dive, select a category. 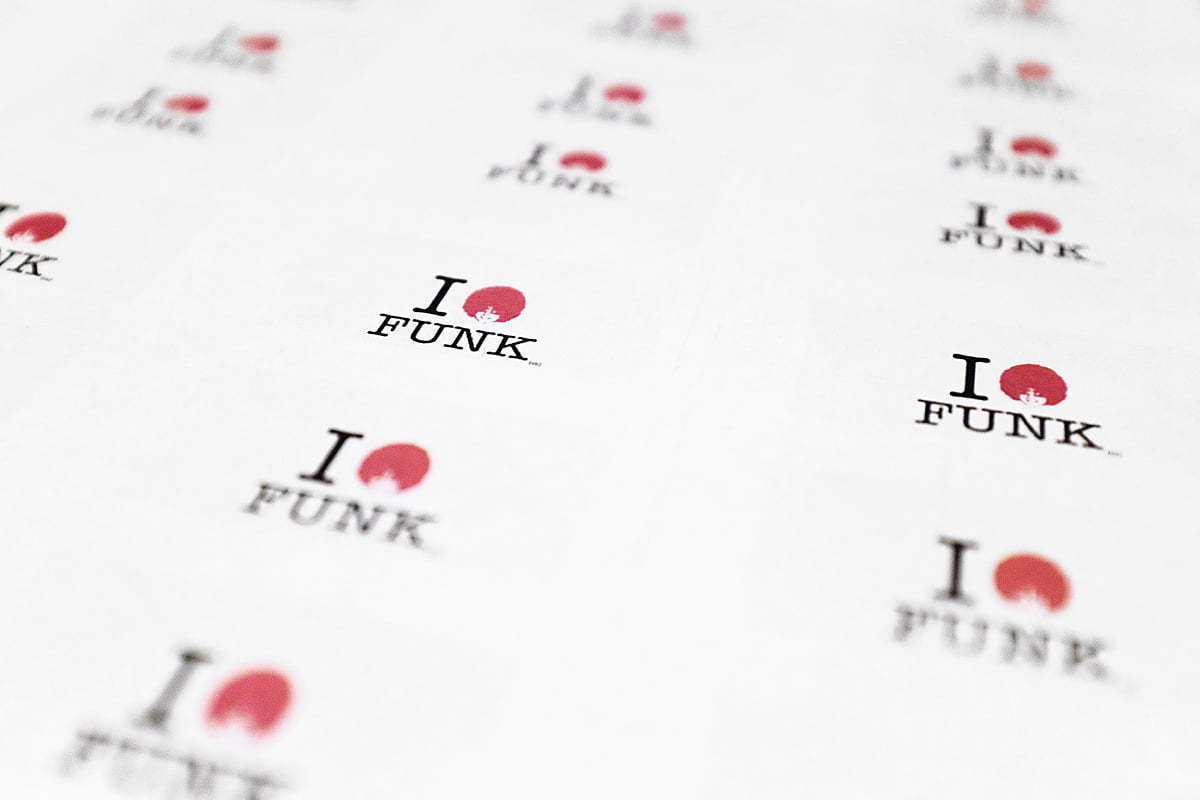 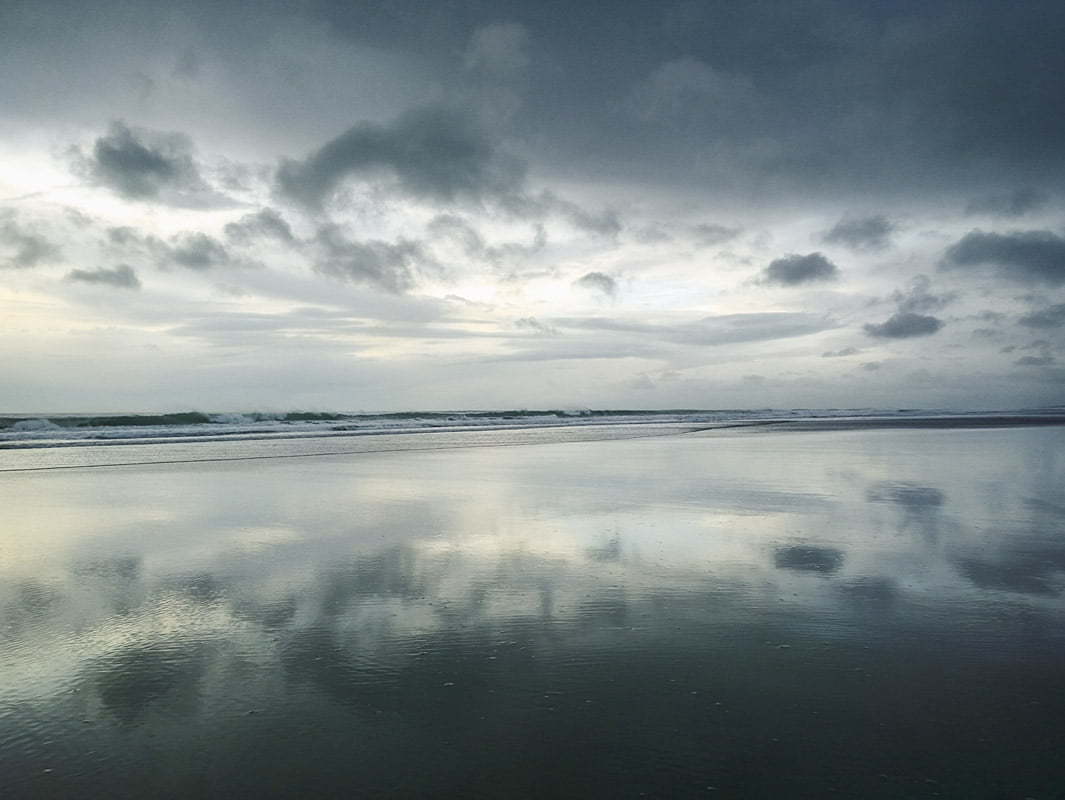 On a recent short visit to Tallinn with the family

Managed to get away on a quick visit to Tallinn wi