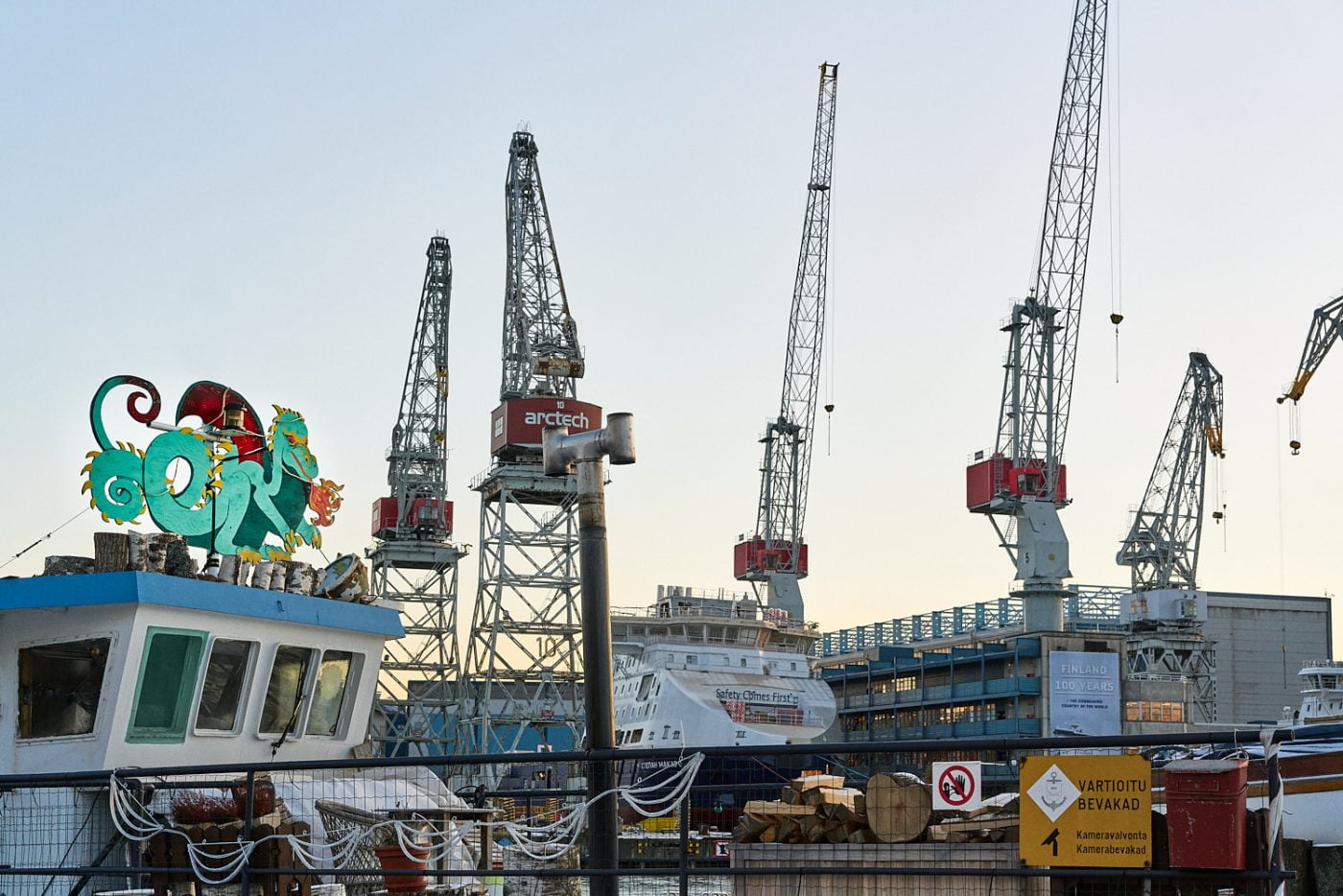 We may not have windmills and giants to face down in battle when suffering a ‘quixotic’ episode from prolonged exposure to winter blues, but there’s plenty of cranes and the occasional dragon to see you through.  I pass those cranes every time I go to the studio and they are actually the vertical part of Helsinki Shipyard, which was established in 1865 and is still based in central Helsinki, although it’s official name is now Arctech Helsinki Shipyard. What I didn’t know until today is that the shipyard has delivered 60% of all the icebreakers that are in operation worldwide. 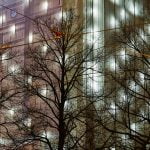 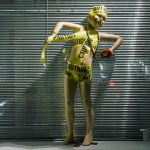