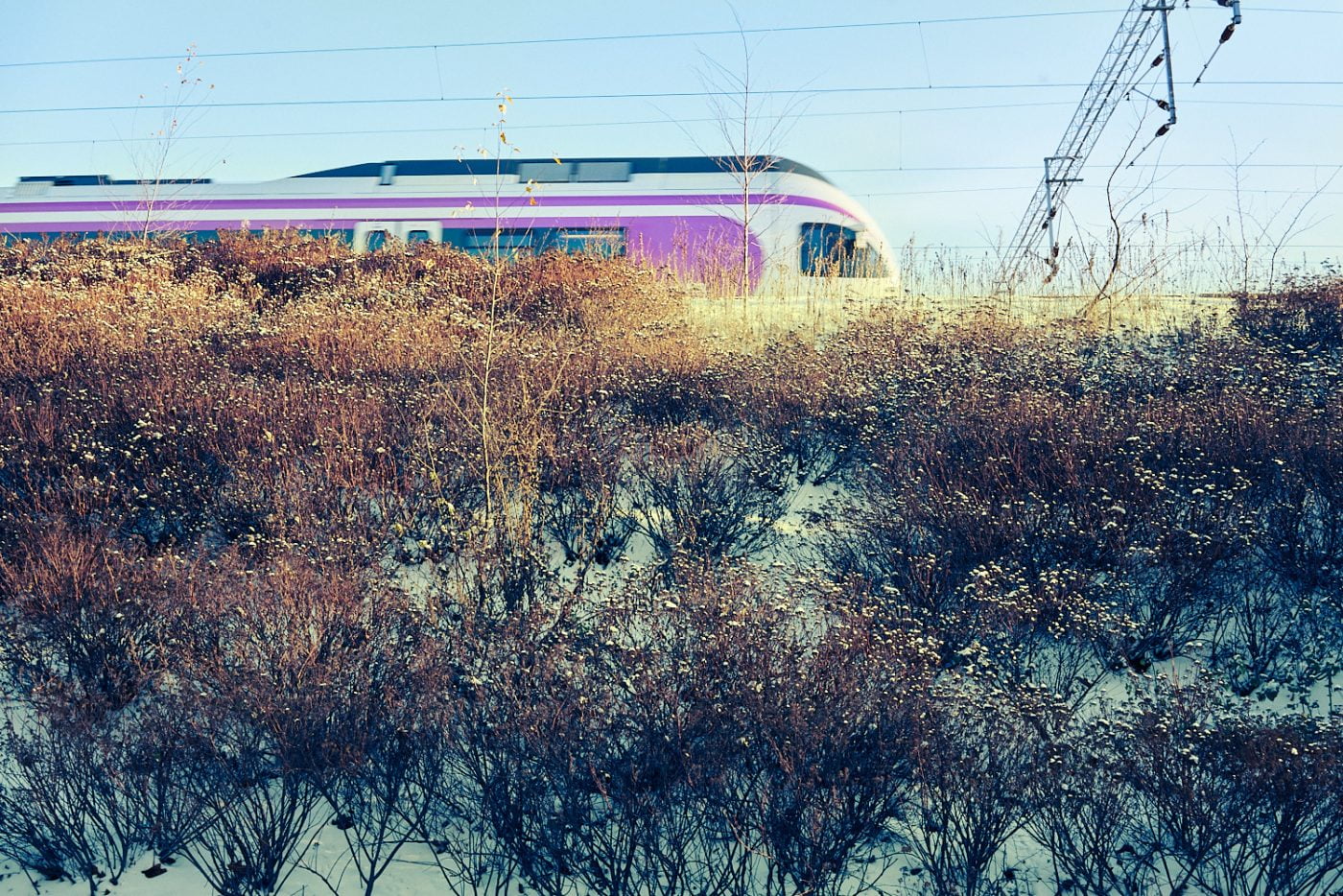 The first snows have come early and barely stopped for the last three days. A little bit of snow is not going to stop a train running on time over here as it pulls into Helsinki Central Station, they’re used to harsh conditions in Finland. As for delays because of leaves on the tracks, not a chance!

Update: Just been told by my partner that VR, the Finnish National Railway, are cancelling some trains tomorrow because of the amount of snowfall over the last few days. Goes to show what I know! 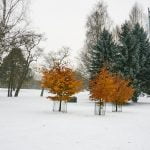 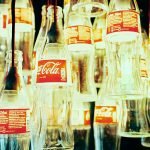