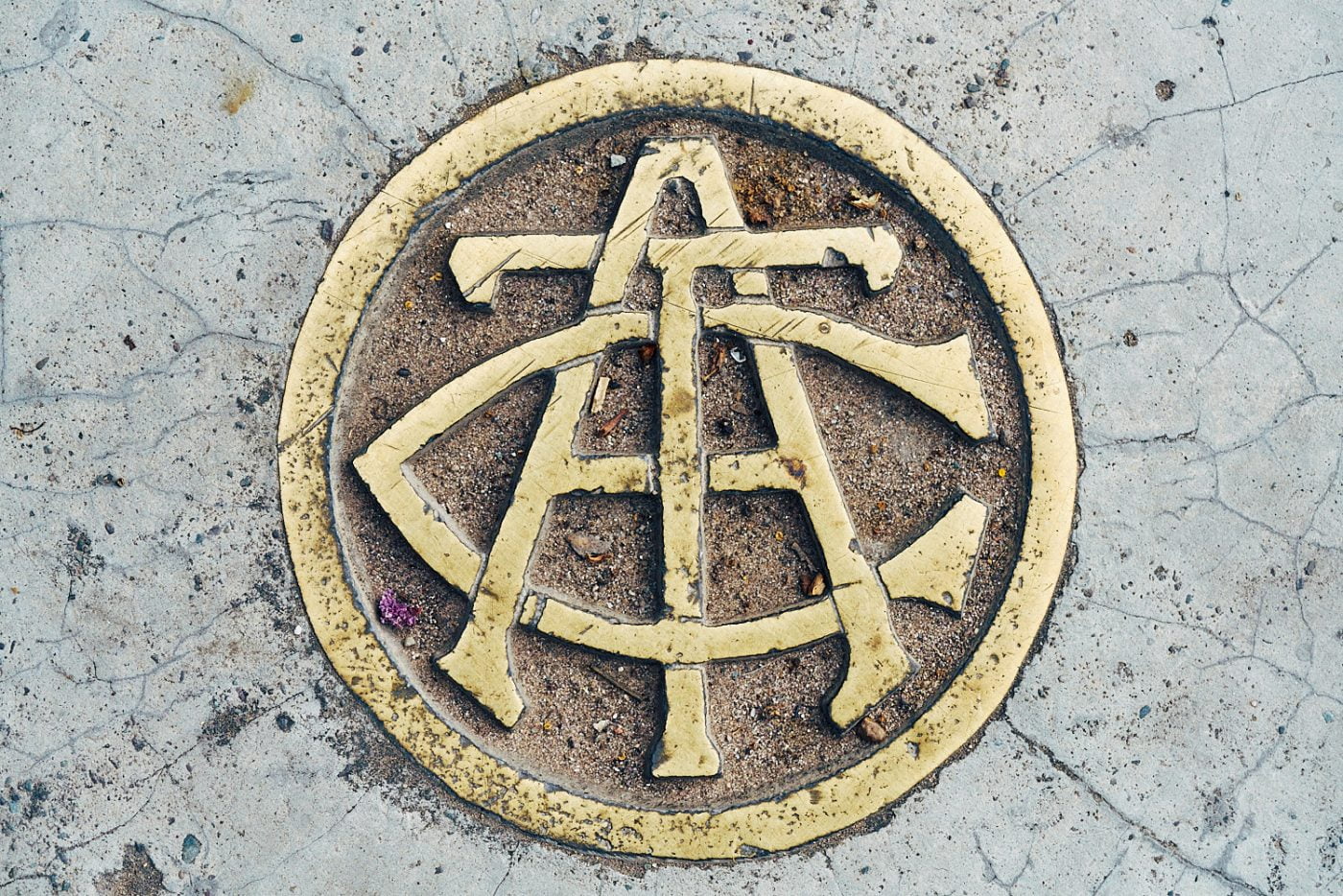 Salta was my last stop in Argentina before continuing my northwards journey into Bolivia. The featured image above is a close-up detail of a pavement; like Salta, there may be a few cracks around the edges but that does not diminish the beauty at its colonial heart. I only spent two nights here and enjoyed my walks around the town, with Plaza 9 de Julio as its touristy centre and Av. San Martín as its more local based hub.

Balcarce seems to be the go-to street for nightlife, with plenty of restaurants, bars and clubs along its length trying to lure you in. When night falls and the lights go on, it looks a hell of a lot nicer than when a photographer walking by in the grim light of day takes a shot for his ‘Coca-cola collection’.

Good luck deciding which restaurant to try because I walked up and down a couple of times hoping to find something to help me make up my mind and eventually just had to decide on a whim. I wish I could remember the restaurant’s name because I did get lucky and ended up being looked after by a waiter who was excellent at his job, recommending me a delicious fish from the Paraná river and a local white wine to go with it. Sometimes, you’ve just got to spoil yourself, especially if there’s no-one else with you to do it. It may not sound like much to complain about but eating out on your own night after night when you’re travelling can start to wear you down.

I can definitely recommend La Casona del Molino, a restaurant in an out-of-the-way part of town. The place is packed most evenings and it’s not because they do fantastic food but because of its great atmosphere, where you can often hear the local ‘peñas’ being played live as you drink your red and chew your meat of choice. Definitely worth it. And if you want a very reasonably priced restaurant with good quality meat, I had an excellent lunch at La Parillada los Gauchos. When you see a place full of locals with their families, away from the tourist crowd, you know you’ve stumbled across something good. And the portions are big. One table had been unable to eat all their parilla and were only too happy to be able to let the young couple walking by who had fallen on hard times leave with a ‘takeaway’. One big family.

On someone else’s recommendation, I took the bus one morning out to the nature reserve of La Quebrada de San Lorenzo and was looking forward to trekking through the sub-Andean forests there. Unfortunately, you’re now not allowed to enter without a guide and there were no guides to be seen. I hung around for a while, drank a coffee at the nearby restaurant, asked a few of the people in the carpark, but to no avail. I reckon they spotted a lone tourist arriving off the bus and hid, hoping for a larger, more lucrative group to arrive on the next bus. I did get this photo of a skull, so it wasn’t all wasted. On the bus journey, I noticed some rather impressive villas, or ‘casas señoriales’, from the XIX century dotted in and around San Lorenzo; there’s definitely some money around these parts.

Back in town, I continued my habit of wandering around with my camera. There was the small indoor fairground just off Av. San Martín, with their eye for day-glo colours… Try to imagine a soundscape where every machine is blasting out its own tune, then add another tune on top of that coming from the loud speakers. A sensory overload.

Here is a collection of some graphic elements that caught my eye and which are a good example of one style of my photography, plus a few other shots that also put a smile on my face. It was interesting to come across some old painted advertising signs in Salta that reminded me how most advertising had been done that way once upon a time, before they moved on to posters and hoardings. Nowadays, its seems to be the political parties that have taken up a lot of the available wall space. Many a time I’ve been coming into town on another long distance bus ride and seen the walls leading in proclaiming the virtues of various particular political parties or movements. I’d love to know if there’s a system for deciding who can write on which wall, or is it a form of graffiti?

From Salta, I took the overnight bus to the border town of La Quiaca, joined the queue for the border controls and waited to cross over to Villazon in Bolivia. The whole process took about a couple of hours and this post here seems to cover the ins and outs of the crossing much better than I could do. And hanging around in a queue is not all bad. I spent most of my time chatting to two Bolivian brothers who were living in Argentina and returning to visit their families. They were both in their mid-seventies and one of them was particularly proud of still being capable of hard physical labour. He had spent most of his adult life as an itinerant migrant worker all around Argentina. I would say a large part of Argentina’s manual labour force, especially in the northern farming regions, comes from the poorer neighbouring countries to the north. I wish I’d also remembered that I’d met a guy from Lima who wanted to show me around his town when I got there. It’s only now whilst writing this that his memory comes back to me and I find his details in my little black book. Oh well, maybe next time.

Once in Villazon, I walked up the main street to the bus terminal (stopping at Plaza 6 de Agosto where there’s a bank with an ATM for local currency) and took the next bus out of town to Tupiza, the starting point for my trip to the Salar de Uyuni!

(Some of the photos here also appear as individual images in the ‘Photo of the Day’ section, if you’re interested in a bit more detailed info) 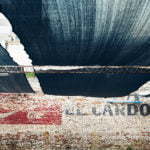 Prev PotD: A Brick Wall, Advertising and Space
Next PotD: Tupiza Market I 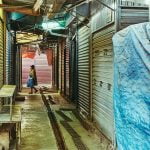