Photo of the Day: Border guard 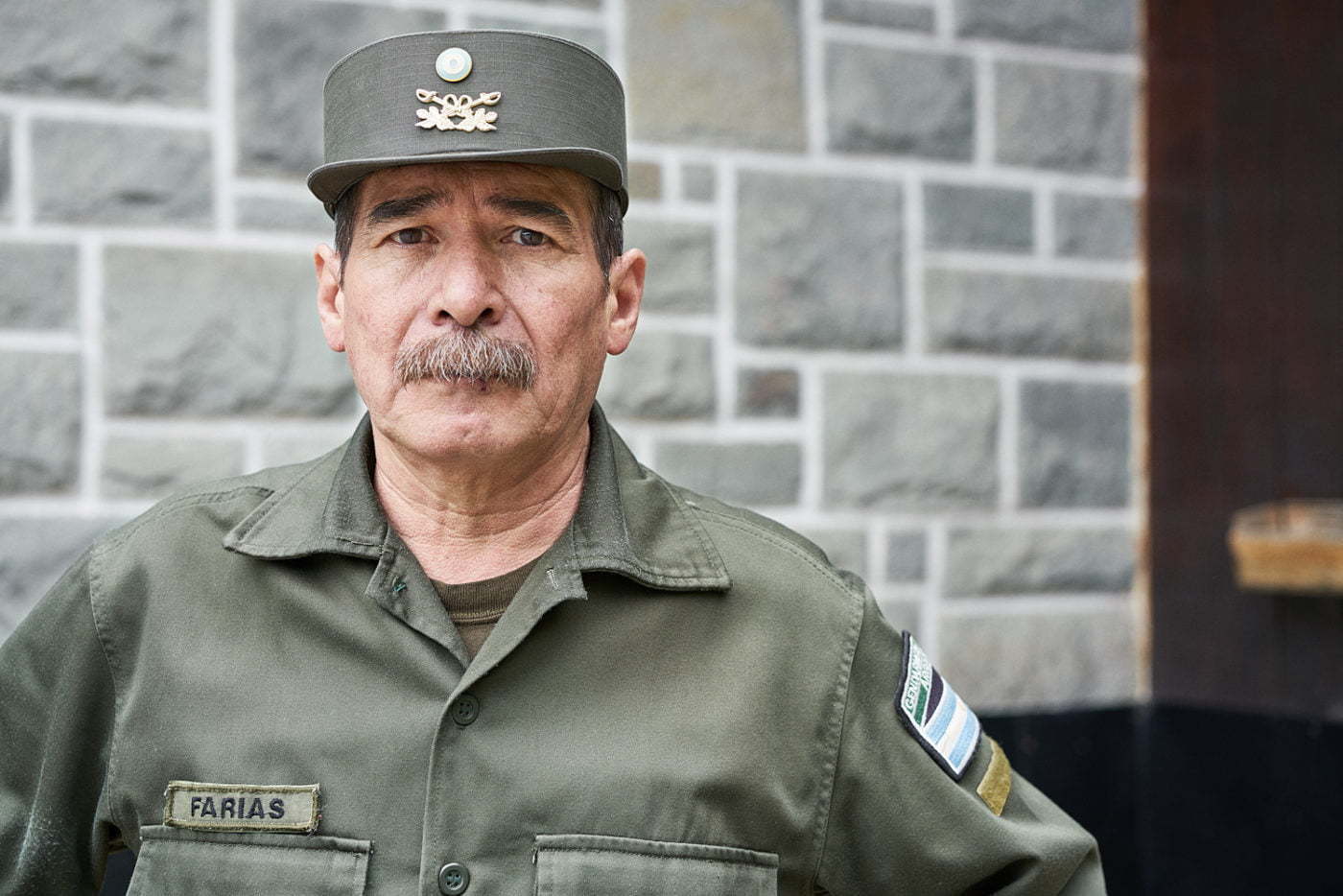 How about this for a portrait of a quintessential border guard. I saw him striding over when there was a queue of us waiting to cross into Chile from Argentina, somewhere between Bariloche and Puerto Varas. He said it was okay for me to take his portrait, but there was no way that expression was ever going to change. I asked him to move over to where the wall was in the background. It’s not just because I like the similarities in the tone between the uniform and the wall; little interactions like this let the ‘sitter’ know that you know what you are doing and heighten the moment, even if only for a short time. I can’t tell you how useful it has been being able to speak Spanish in South America. I took about three frames, then we went our separate ways. He reminds me of a character from Steve Soderbergh’s ‘Traffic’. 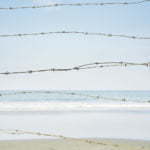 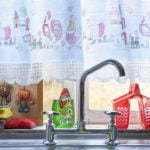