Photo of the Day: Organic Curves, Lines and Dynamic Range 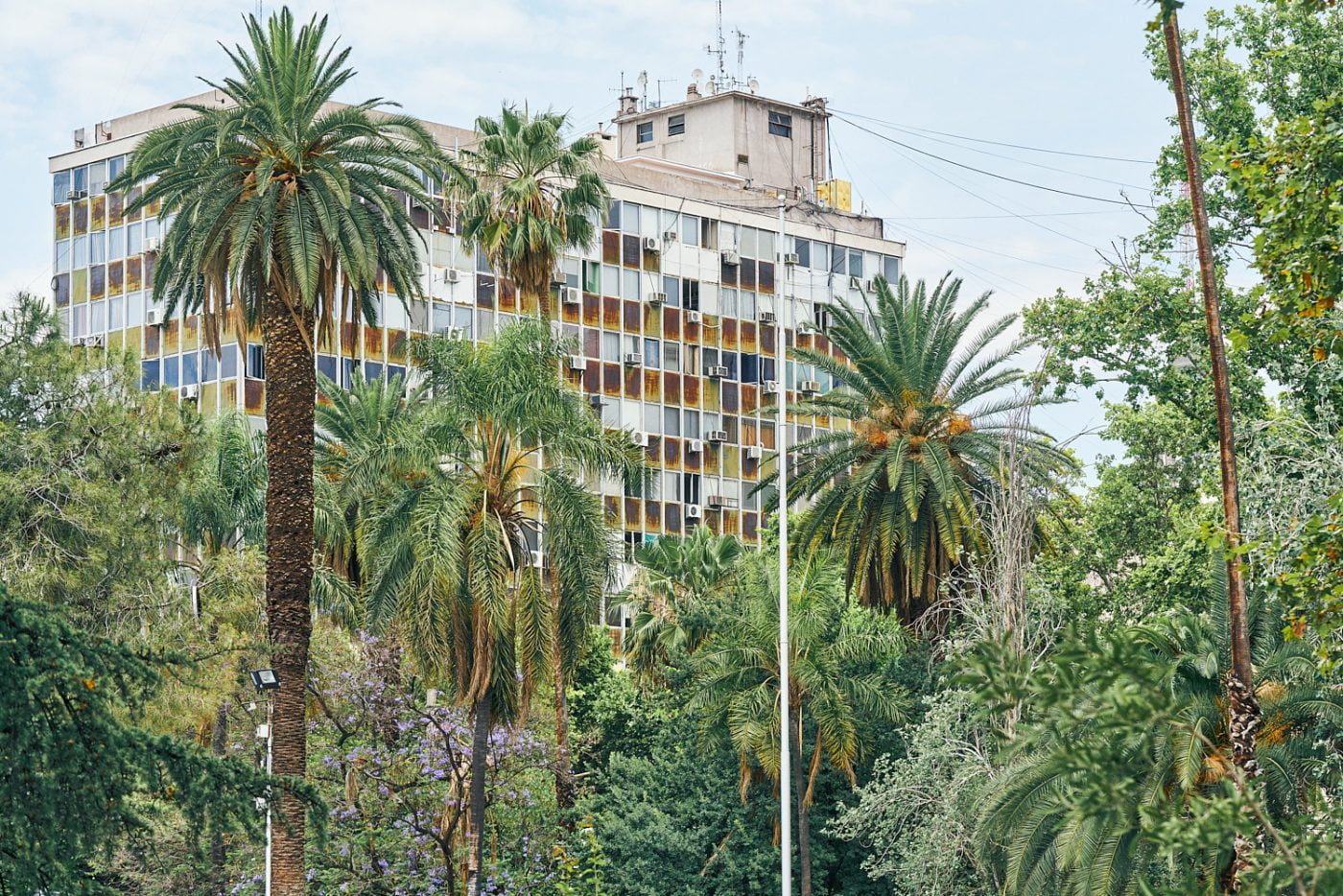 This is another photo from my enjoyable and rewarding wanderings round Mendoza in Argentina. As I was walking through the park, I noticed the organic curves of the trees’ foliage acting as an interesting counterpoint to the straight lines of the building in the background. I liked the amount of detail that was visible throughout the image but was concerned about the dynamic range required. There was a lot of shadow areas on the underside of the trees and the highlights in the building and the sky were pretty high. I underexposed by two thirds of a stop, knowing that I would be able to push cleanly out of the shadows in post.

If you are thinking that there’s a slightly unnatural HDR feel to this image, that would be because I have left it like that on purpose after working on it in Capture One and Photoshop. I wanted to emphasise that I have managed to hold all the details quite easily on the raw file and have been able to bring them back with just a quick tweak of the ‘Highlight’ and ‘Shadow’ sliders. When you overdo this, you can end up with an image that can look a little flat but you just need to view this stage as a good starting point. From here, you’d maybe add a little more contrast in the greens, take the whites and blues in the sky a little closer to the upper limits, saturate the colours on the building a little more to emphasise the difference between the square boxes and the organic ‘freeform’ of the trees…

Before processing the image in Capture One, I used the Colour Balance tool in the Shadows, Midtowns, and Highlights, mainly to tone down the greens, which I have a personal thing against in most images with greenery and tend to always reduce. I think it’s because the bright green seems to often take over a picture and demand too much attention. There are times when this can be a good thing… And, because I was much closer to the ground than to the tops of the trees and the building, I also used the Keystone tool to ‘correct’ the perspective and straighten the lines of the building. All very quick and painless. 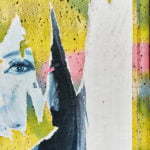 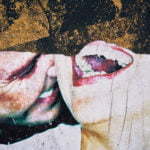