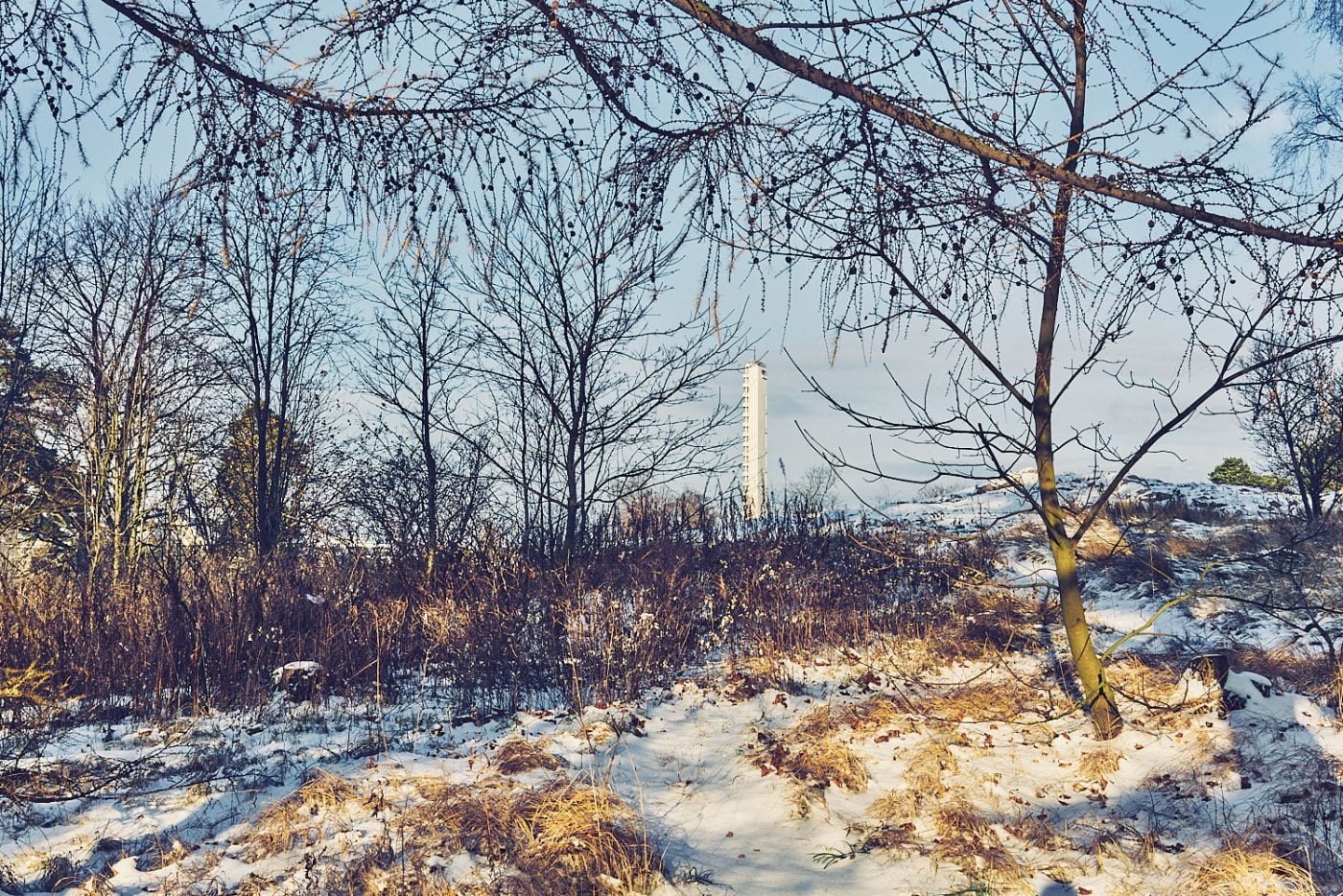 I live on Urheilukatu (Sport Street) almost directly opposite the Helsinki Olympic stadium so the tower has been a homing beacon for me over the years. The construction of the stadium was completed in 1938 and, being one of the tallest structures in the city, it’s hard to miss. When researching information for an earlier post, I discovered that the height of the tower was based on the gold medal distance 0f 72.71 metres that Matti Järvinen threw the javelin in the Los Angeles Olympics of 1932. Unfortunately, the stadium is closed for renovations until 2019, which means that, if you want to experience one of the best aerial views of Helsinki, you’ll have to come back for another visit. 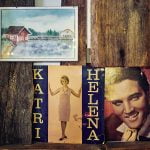 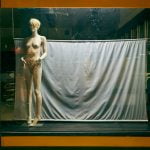