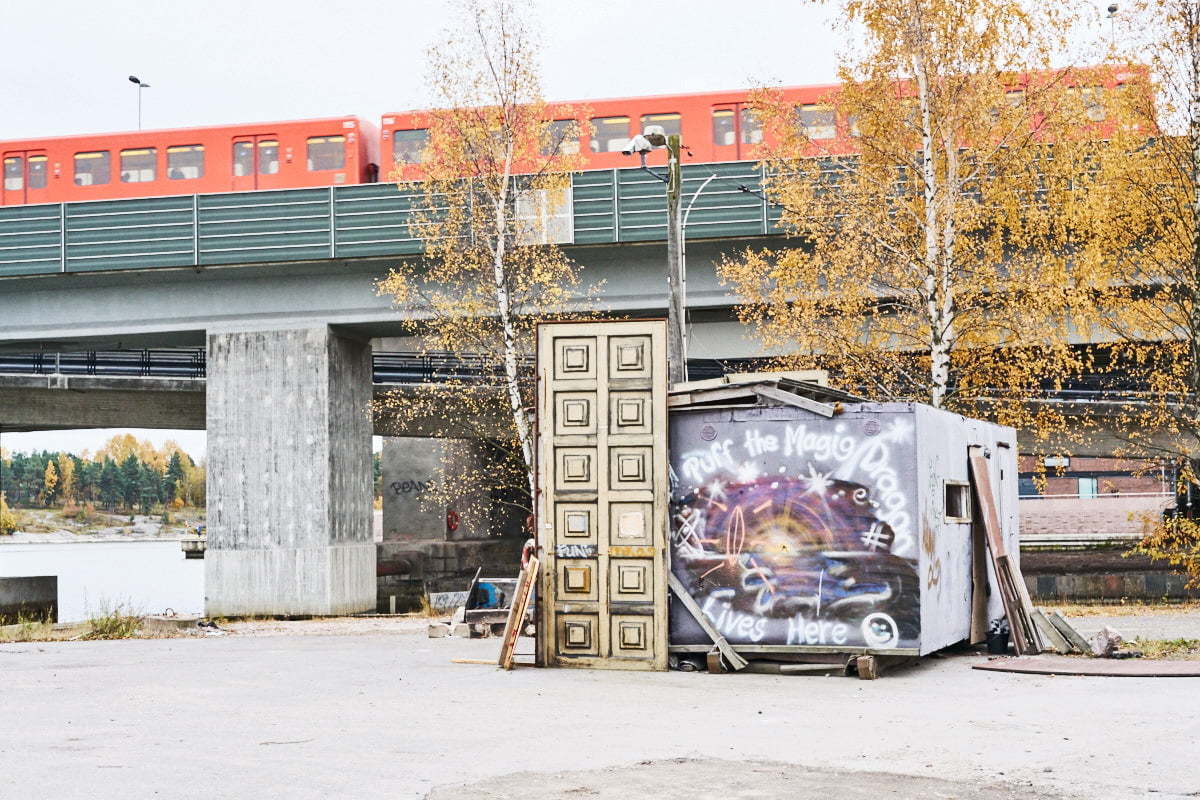 I know that in Finland there’s Santa living up in Lapland. And I wouldn’t be surprised to find a troll or two in the forests. But when they say that Puff the Magic Dragon lived by the sea, I had no idea that they meant he was living by the sea under a bridge in eastern Helsinki! His place is a little run down now and I hope the Metro doesn’t disturb him too much. Someone should tell him Jackie Paper is not coming back. 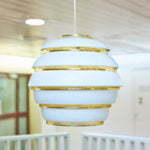 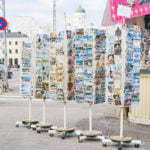