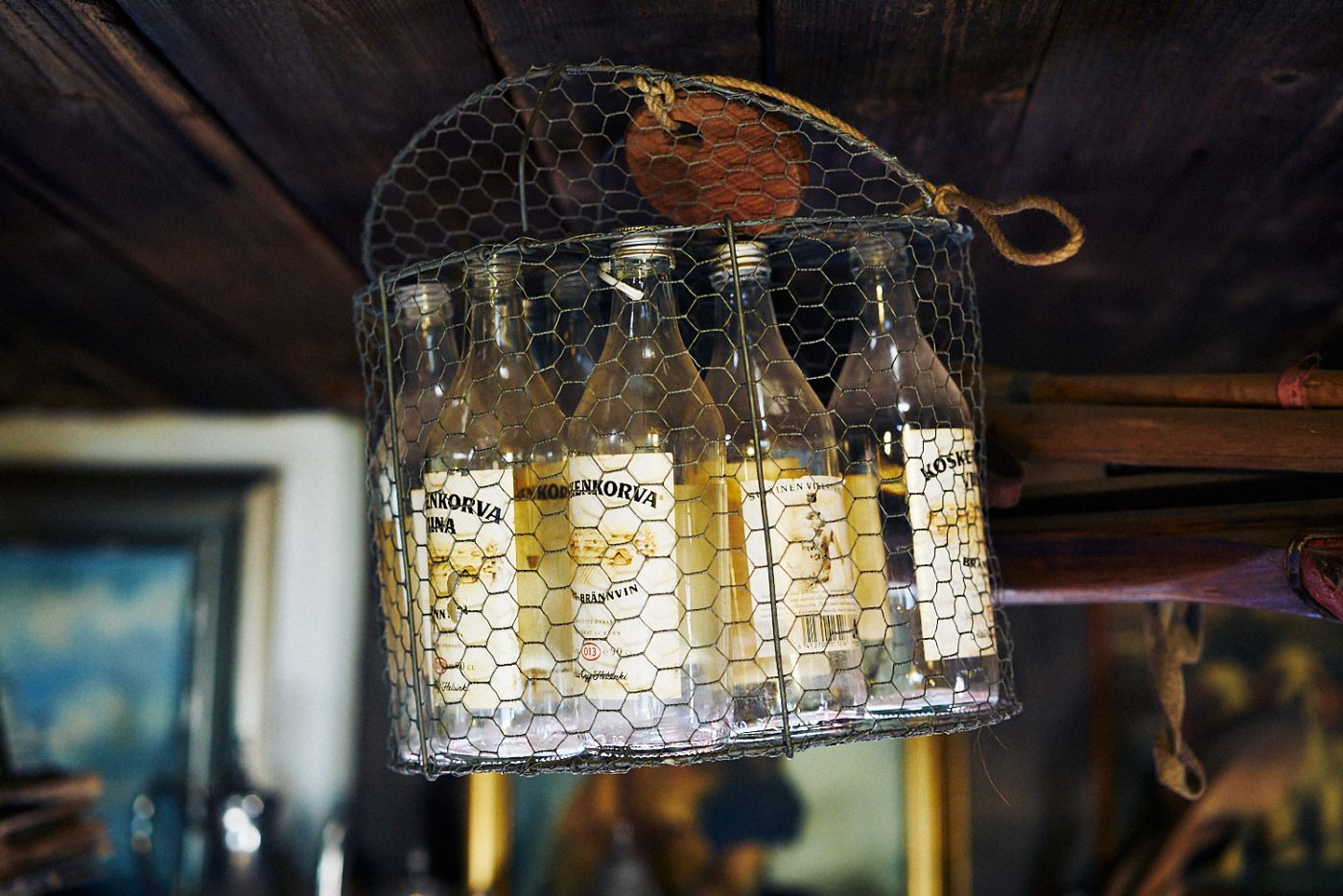 This shot of vodka bottles was actually taken at another of my favourite cafes in Helsinki, Cafe Regatta. It’s a place I’d recommend to anyone coming to Helsinki to visit, at any time of year. I often pop in after an early morning kayak trip, or last week I stopped off on my way into work because it was such a beautiful morning. I ended up not making it into the office until mid-afternoon but got some beautiful photos for my efforts. Regarding Finnish vodka, Finlandia vodka is the more well known brand abroad but Koskenkorva vodka is the one that seems to be closer to a Finn’s heart. This may simply be because Finlandia is now owned by an American corporation, whereas Koskenkorva is owned by a Finnish state owned company, Altia. And, I think I’m right in saying that they are both distilled at the same factory run by Altia. Beyond that, I’m not sure what their similarities are, as I’m a whisky man myself. 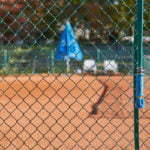 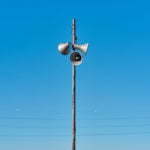