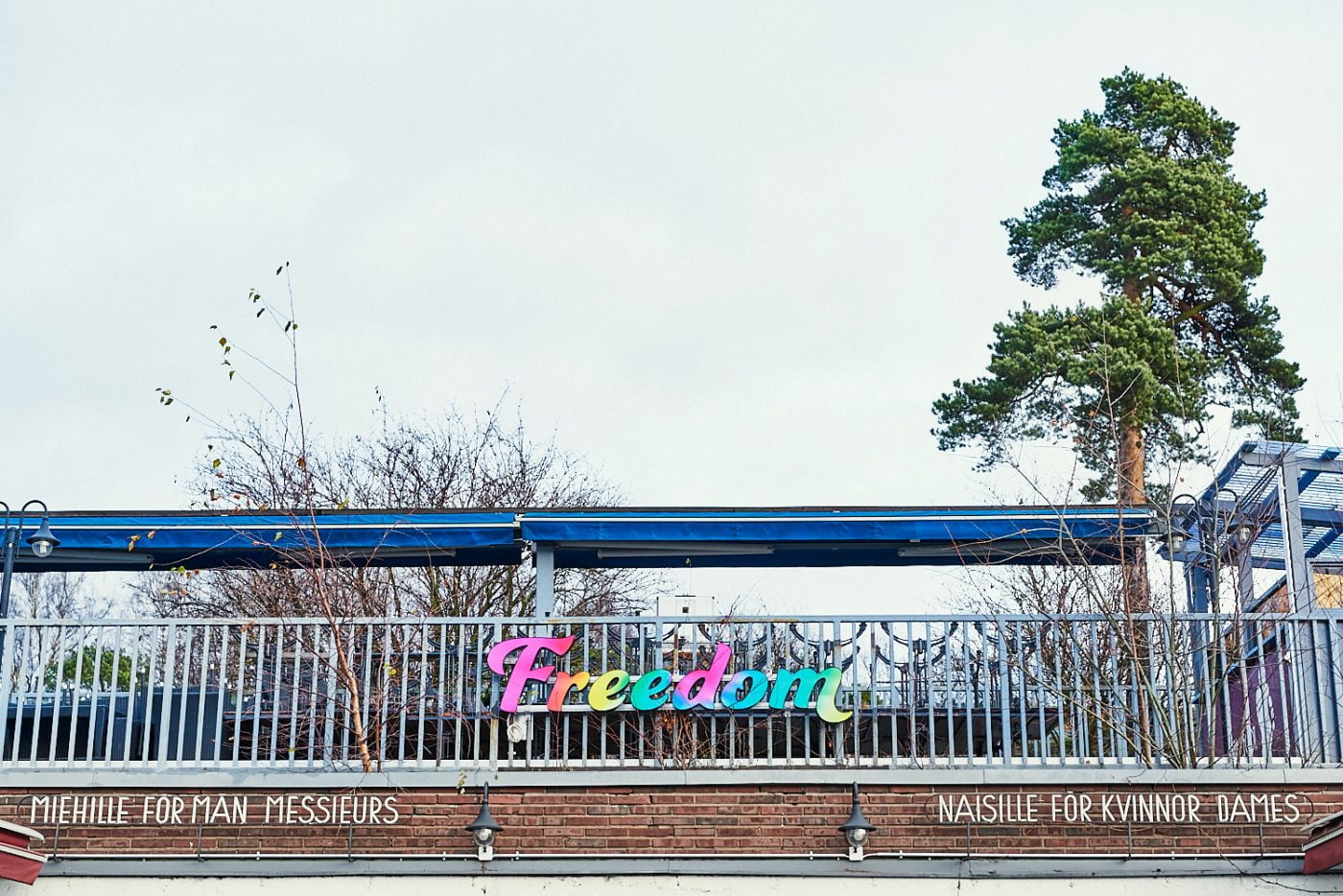 I love the idea of a public toilet in a car park near the Olympic stadium being converted into a bar called Freedom. The place opened a couple of years ago and has a lively scene going on during the long summer nights. It closes down for the winter but the message lives on with the toilet’s original signs ‘for men’ and ‘for women’ beneath the word Freedom.  Although there has been legal recognition for same-sex couples in Finland since 2002, it was only in February, 2016, that the necessary legislative measures to allow same-sex marriage were approved by parliament and it will be signed into law on March 1st, 2017. The fact that this is the same year that Finland celebrates 100 years of Independence seems fitting. Equal rights have long been enshrined in Finnish law, becoming the first European nation to allow women to vote and stand for election in 1907. Now those rights have taken a step further. 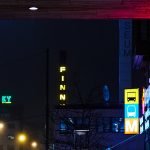 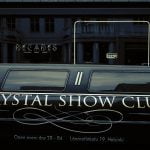