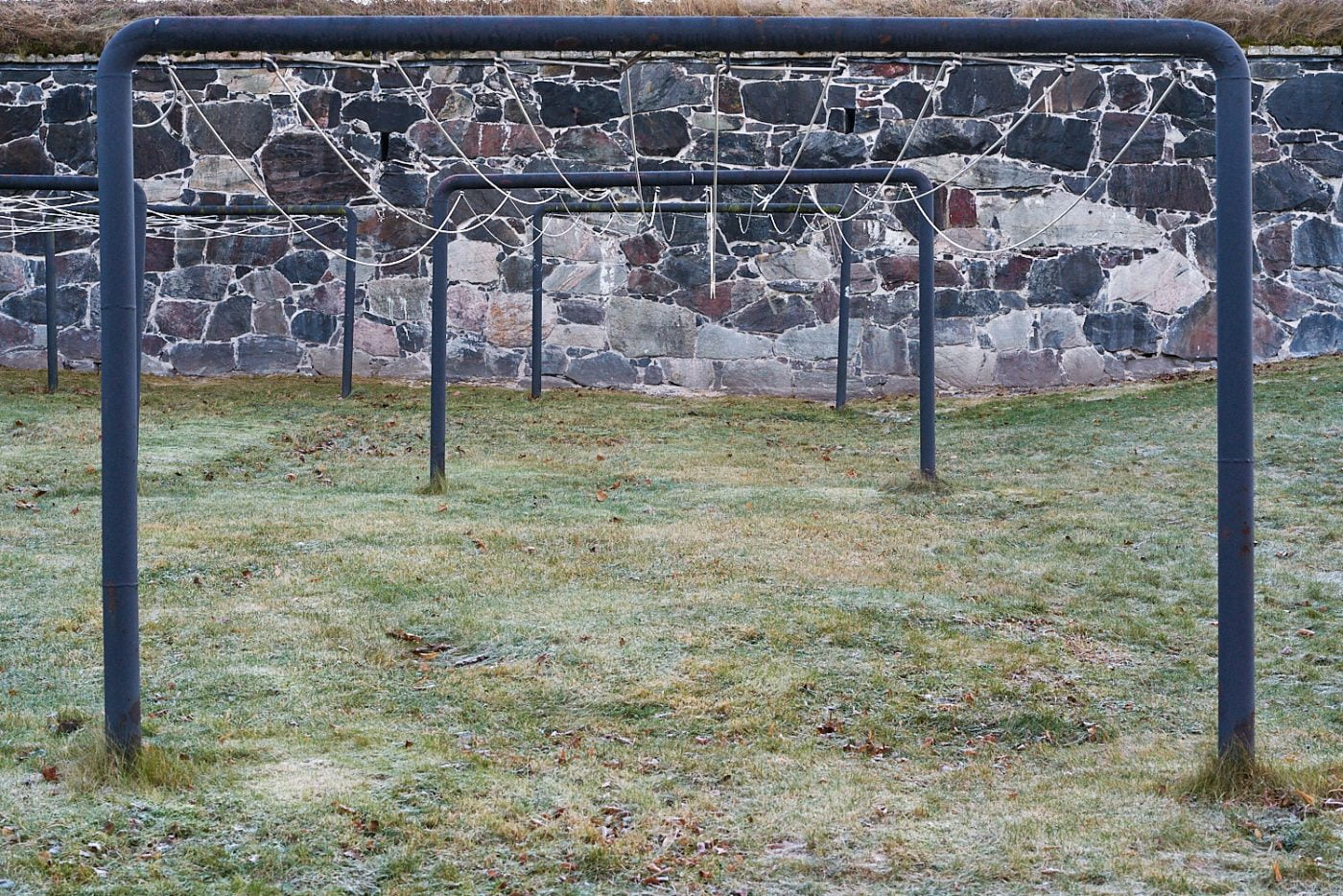 The title pretty much says it all. Understandably, the washing line is not seeing much action in the middle of winter but I thought it would be worth pointing out a particularly Finnish trait. If you’re going to build something, build it to last. That wall and that washing line are not going anywhere for a long, long time. And they’ve been there quite a while already. It may just be my imagination but I reckon those metal frames would have been used as goalposts quite a bit in their time. Hopefully, not too many clean sheets have been ruined. 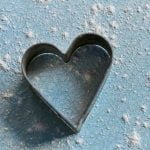 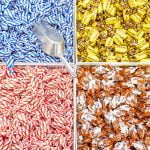